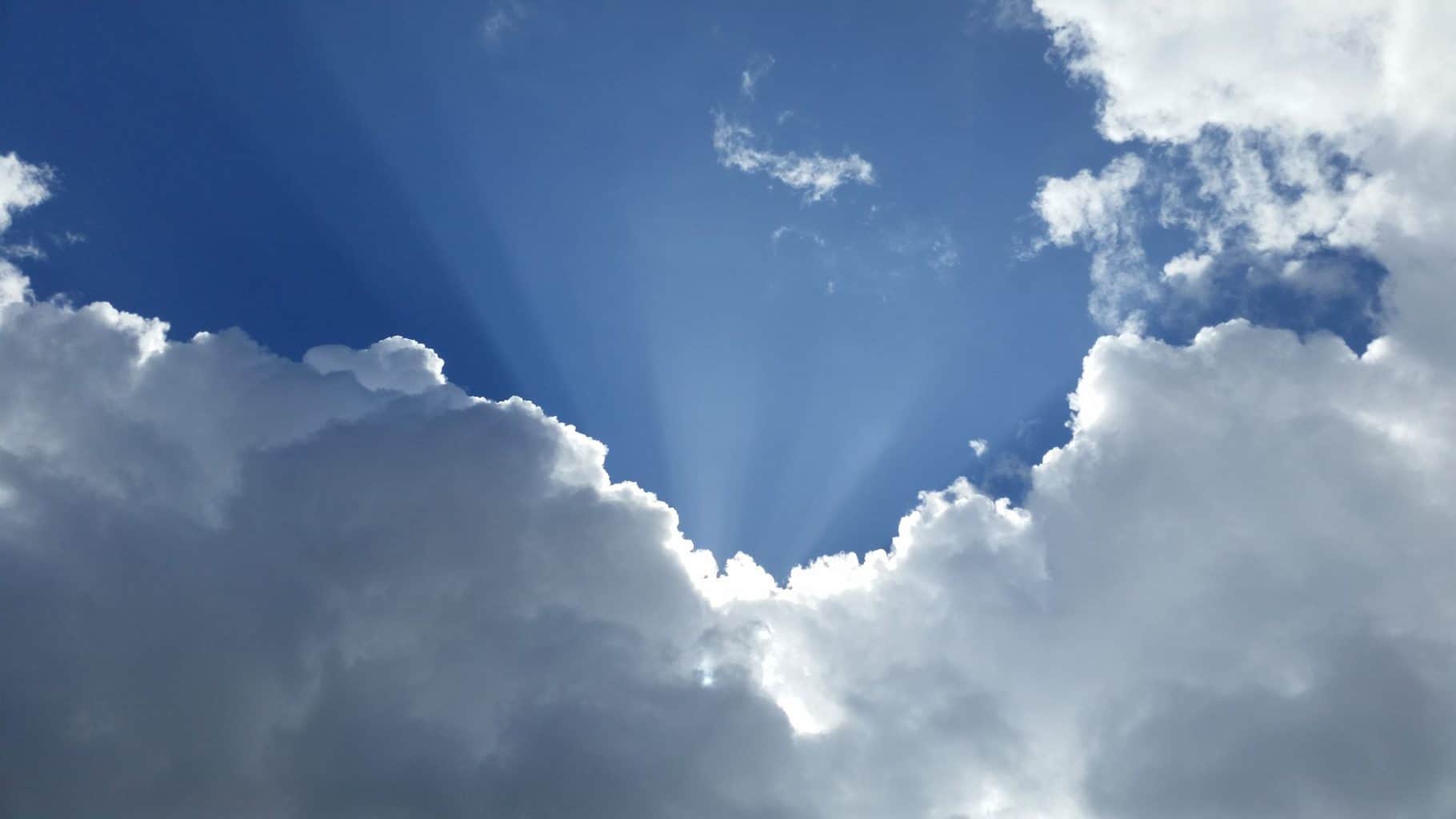 Belief systems are the stories we tell ourselves to define our personal sense of reality.

Religion is a type of belief system concerning the nature of the universe. Religion also involves practices people follow that grow out of these beliefs.  These beliefs often involve supernatural beings and forces of various kinds. So all religions are belief systems, but not all belief systems are religions.

Many people will use related words to mean the same thing.

When people talk about “freedom of conscience,” for instance, they often mean religious belief.  When you say “what do you believe,” it often involves religious matters.  So, for instance, one religious statement of faith includes: “I believe in one God, the Father Almighty.”

“A belief” itself is having trust and confidence that something is true.  You might believe what a parent or friend says without immediate proof that it is true.

Why?  People gain trust and confidence in a variety of ways.  These ways move us into the area of belief systems.  [No moving trucks required.]

An interrelated group of ideas that we believe make up our belief system.

Oxford Dictionary defines a belief system as a

Other things, including political thought, can be included also.

Some belief systems are Christianity, communism, pacifism, conservatism, and many other things that do not have the letter “c” in them.

Philosophy expanded during the Enlightenment Era in Europe. It’s the study of human knowledge by use of reason while philosophers are those who study philosophy. The branch of learning dates all the way back to Socrates (and friends) in Ancient Greece.

Morality is a set of principles to determine good and bad behavior.

There are some basic rules here, such as being nice to your parents, but morals differ in various ways depending on the society one lives in.

Morality and ethics are not the same thing.  Ethics are rules that are deemed proper in a certain situation.  Killing people is generally immoral.  But, a soldier has certain ethics to follow, including taking human life that in some wider philosophical way might be immoral.

Religion is an integral part of human society.  It is possible that some non-human animals have behaviors that in some way are religious, such as elephants having what appears to be funerals for their dead!  But, religion in its full complexity is one way humans are special.

The importance of religion is also shown by multiple references in the U.S. Constitution, including the rule against religious tests for the federal office and the Establishment and Free Exercise Clauses of the First Amendment.  The Bill of Rights starts thusly:

Congress shall make no law respecting an establishment of religion, or prohibiting the free exercise thereof.

Everyone has the right to freedom of thought, conscience and religion; this right includes freedom to change his religion or belief, and freedom, either alone or in community with others and in public or private, to manifest his religion or belief in teaching, practice, worship and observance.

But, what exactly is “religion” anyway?  It is one of those common words (think of the word “life” or “living things” — what exactly does that mean?) that has a certain complexity.

Many people would say that “religion” is basically one’s beliefs about God and the practices one should follow to properly live a good life arising out of God’s plan.  This is not quite the full story, but let us deal with this particular subset of religion first.

Theism is a belief system, a way of looking at the world, based on the understanding of the existence of some sort of supernatural being.  Monotheism believes there is only one god (“God” if you wish) while polytheism believes there are many.  Many people use the term religion as interchangeable with theism.

The existence of supernatural beings can just be a scientific fact.  Gods might exist on some mountain (such as in Greek myths) or God might exist in a place called heaven.  Many believe that god is everywhere.

From the start of human existence, for example, belief in supernatural beings included some felt obligation to worship them in some fashion.  The nature of God or gods also can inform us regarding what is good or bad.

The word “religion” might come from a Latin word that means “to bind” or put an obligation on.  Religion in that sense would mean one’s obligation to the gods — Romans believing in many gods (polytheism).  Religion would in particular be the acts one is obligated to do to honor the gods.

Two words that often arise in discussions of religion are “conscience” and “sacred.”

Conscience is a voice inside of us that determines what is right and wrong.  For instance, a “conscientious objector” is someone who believes it is wrong to take part in military service.  Chief Justice Hughes, speaking about conscientious objection, argued that “freedom of conscience itself implies respect for innate [inner] conviction of paramount duty.”

Individual conscience is related to a common statement that someone is “spiritual but not religious” (it has a Wikipedia page; the term has arrived!).

Spirituality is a personal process to find meaning in one’s life.

“Religion” is sometimes seen as more organized, part of some institution with a bunch of rules.  But, some will find spiritual satisfaction with religion as well.

Sacred is someone or something that we hold in special regard.  We take special care to not harm or somehow taint them.  Doing so is seen as particularly a bad thing.

Religious objects are often sacred.  Special rules are in place on how to treat the holy scriptures of Jews and Muslims.  But, a baby can be seen as sacred too.

I said above that many would define “religion” as a person’s beliefs about God and all that grows out of that fact.  But, that is more a definition of theism.

The Random House definition to me is suitably complete:

Religion is a type of belief system concerning the nature of the universe which includes a belief that a superhuman entity was involved in its creation.

A religion also usually includes rituals, practices such as going to church or prayer, that provide a way of living out your religious beliefs.  This is often done as part of a religious community.  The coming together of people to express their religion fulfills a special need in many people.  But, an individual can have a set of religious beliefs that they alone hold and practice.

And, a religion involves a set of guidelines of personal behavior such as the Ten Commandments (Judiasm), the Pillars of the Faith (Islam), and so on.  These rules of behavior grow out of the belief system itself, such as a belief that God is the perfect expression of good, which we all should follow the best we can.  The result being a set of religious rules to do this.

Religion therefore has three basic parts: a creed (belief) in something larger and greater than humans, a code of conduct (rules of behavior), and ceremonies (rituals and celebrations).  It often also brings together people into a religious community.  But, a single person can also have their own religious beliefs.

We believe in many things.

One way being the meaning of universal truths and how those truths should guide our lives.  This is religion, which should not be confused with theism, which is the belief that god or gods are at the root of all things.   But, religion as a whole is more universal than that.

My feet are a challenging case study for any shoe. After a lifetime of unfortunate decisions, like running around on 3-inch heels 10 hours a day for decades, my tootsies have issues. After much trial...