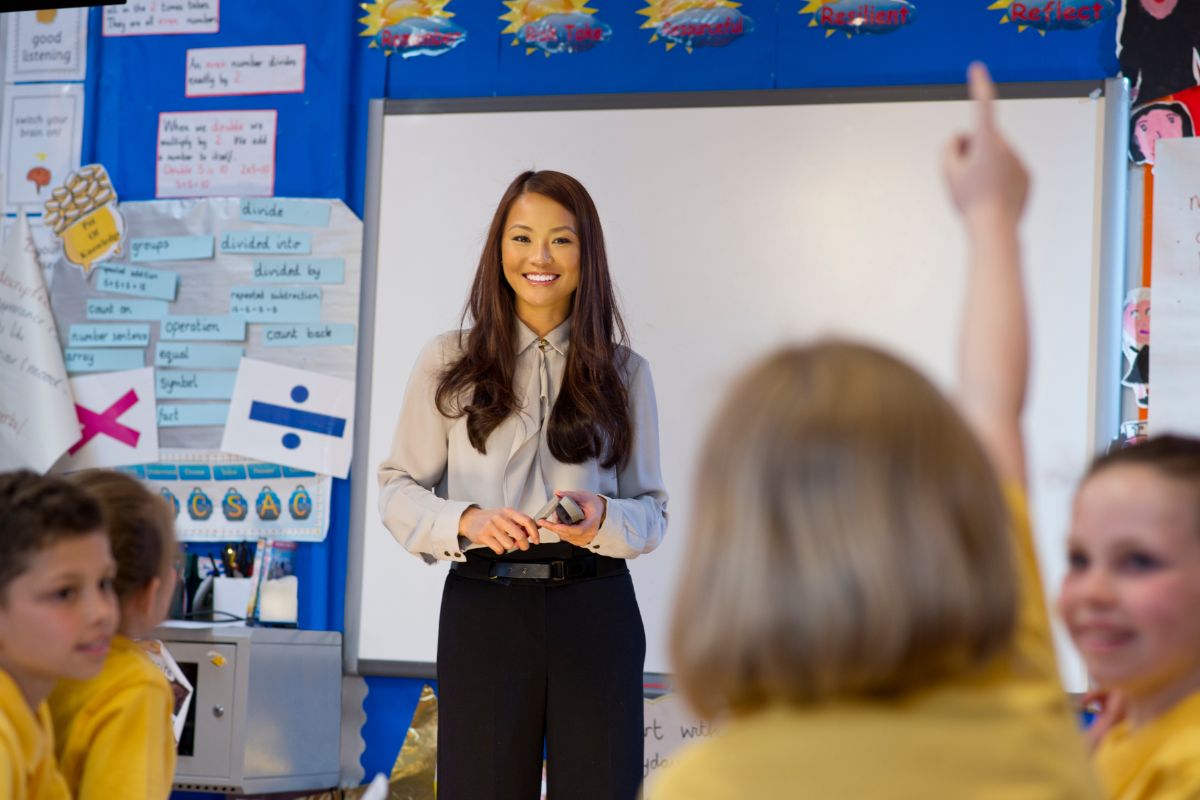 Teaching is a wonderful, underrated job.

It is a job that is solely about imparting knowledge to the next generation, so they can interact with the world in a thoughtful way.

One of the most underrated and under-discussed subjects that teachers have to teach is history.

History is a surprisingly important subject that shows how humans have interacted with the world and each other in the past, but that doesn’t make it easy or simple to teach.

Now, there are many positives and negatives about being a teacher as a whole – especially how underfunded schools are – but we are not going to focus on those today.

Instead, we are going to focus on the specific pros and cons there are to being a history teacher.

So, without further ado, let’s get into it.

Contents show
1 Pros
1.1 It Opens The Minds Of Students To The Cultures Of The World
1.2 It Encourages Critical Thinking Skills
1.3 It Helps Us Recognize Mistakes
2 Cons
2.1 It Can Cloud People’s Judgment
2.2 We Are Almost Never Truly Certain About The Facts
3 Conclusion

First, we will look at the best things about teaching history to young students.

You may struggle to come up with ideas for this one, but they are there, underneath the surface:

Through history, we learn the rise and fall of not only empires or states or religions, but of the development of people and cultures.

No matter what part of the world you go to today, there will always be a story about how something came to be or why a certain people think the way they do.

For example, the British Isles have many folktales about giants roaming the land in the dark ages, but when you look back at the anonymous literature, such as ‘The Ruin’ about Bath, there are clues to where these came from.

After the Romans left Britain, they also left their cities. These had enormous structures with huge walls and pools for bathing.

Britain fell into tribal warfare and hundreds of years afterwards, people would explore these abandoned stone settlements and wonder: Who built them?

What giants could construct such edifices? Thus, giving a clue as to why British folklore has so many references to enormous people.

Teaching this to students will inspire connection and empathy between different cultures and peoples, teaching us about them without the potential bias or stereotypes that pervade the modern world.

One thing people learning history and historians themselves have to be is objective.

However, this can be quite hard when it comes to history, as critical thinking in history is a skill that has been developed for thousands of years and even today struggles to get rid of biases.

This is because many historians from the past are pretty biased or downright lying to save face.

For example, Egyptian chroniclers used to write tales about how they gloriously defeated the Hittites in battle, only for historians and archaeologists to discover that was a bare-faced lie, and it was in fact the Egyptians who were slaughtered.

This is true for many, many events.

Roman scholars considered many peoples in Europe barbarians, while also stealing their knowledge of construction, metallurgy, and oral storytelling.

Spanish conquistadors thought of the native Central American peoples as stone-age savages, despite the fact that they had created one of the most accurate and far-reaching calendars ever, as well as being such accomplished mathematicians that they rivaled some of those we consider the greats.

As such, as history teachers – and students of history – we have to learn and teach our students how to critically view history and how we must take everything with a pinch of salt until there is evidence.

Nothing is certain in history, but by being critical and careful we get pretty close to certainty about different events.

It Helps Us Recognize Mistakes

Through studies of history, we can see the mistakes that people have made before, time and again.

This allows us to recognize the signs of a repeating mistake in our own time, and it gives us the knowledge of how to avoid such a mistake in the future.

Of course, as with anything, there are going to be cons to teaching history.

Most of these cons are things that you as a teacher can do little about, however by being patient, understanding, and firm, you may be able to lessen the impact of these negatives.

It Can Cloud People’s Judgment

Cultures and ideologies are old and the collective memory of people is long.

Sometimes there is still a lot of emotion there and the effect of what has happened to a people is still causing consequences.

A good example of this that we don’t think is controversial is the population decline of Ireland during the potato famine.

It was so devastating that the population of Ireland has not yet reached the pre-famine population level today, more than 170 years after the famine ended.

This is just one example of far-reaching effects, and so many people’s look at history is clouded by emotion that is personal to themselves and their people.

Sometimes, this comes out as apathy and a wish to not look at the past, sometimes it is impotent rage and hurt at what happened to their people.

When you have to teach these kinds of students, try to be patient, understanding, and neutral as much as possible.

Many of the views they expose are not necessarily wrong, they are just either one-sided or it is just too much to study something that cuts them so deeply.

We Are Almost Never Truly Certain About The Facts

One of the most irritating and fascinating things about history is its uncertainty.

Most of the time, we have to build a concrete view of the past on nothing but scraps of paper and old stones.

There were no cameras or tape recorders back in the day and many objects degrade over time, so our certainty of what happened is limited to a few key moments.

This can be frustrating for students who have grown up in a world where almost anything can be proven with the click of a button.

It can appear like either too much work or that it isn’t worth the effort to go through.

The best thing we can suggest here is to try and galvanize your students about why this is fascinating.

his is the time for them to use their critical thinking to come to their own conclusions.

Why did the Khmer Empire collapse? Was it problems with succession? The Siam Invasion? The change in climate?

This is the moment where they can really shine and show their deductions.

There are so many positive things to teaching history that the negatives seem overshadowed.

However, it is important to note that they are there and when you have to deal with them, it should be done in a kind and sympathetic way.

All in all, though, you will be astounded by everyone’s love for history.

Communist China attempted to quickly modernize in its early years with mixed results. The four modernizations focused on efforts to reform agriculture, industry, national defense, and science and...