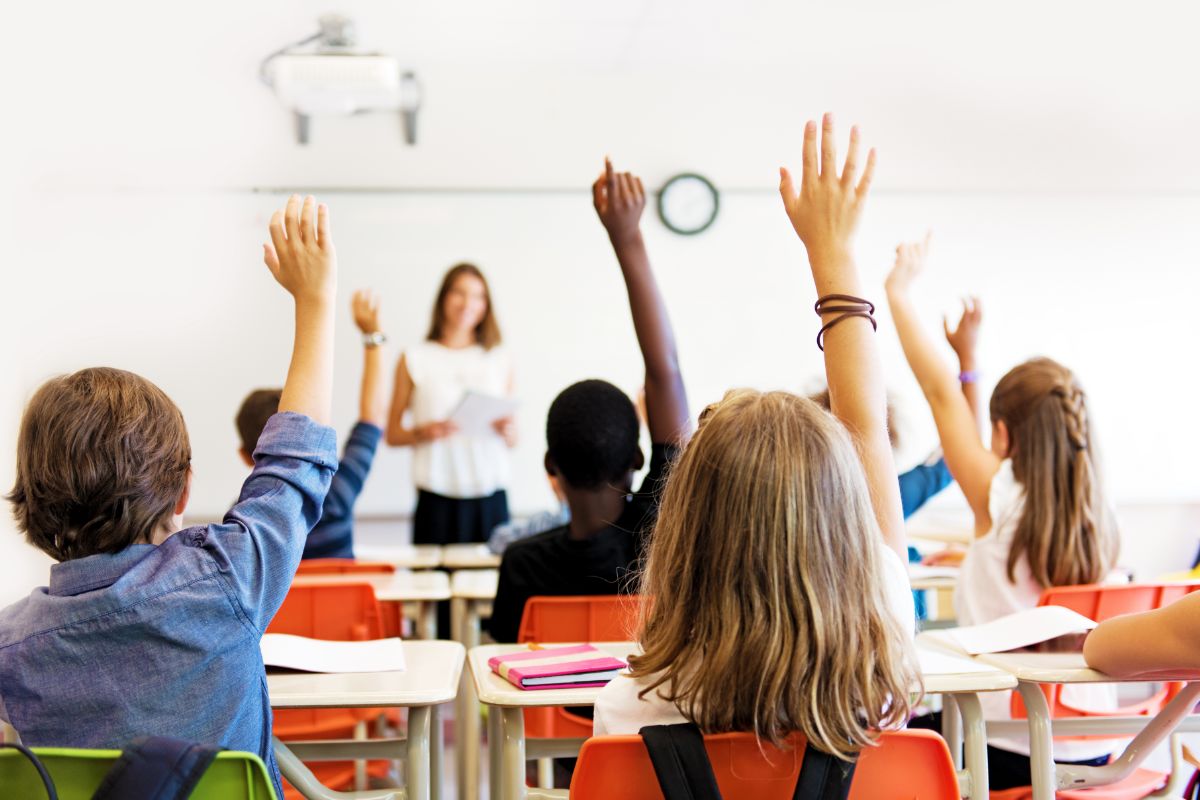 A lot of things have changed in schools in the last few decades.

This is not just change because people think differently than they used to, but a change that aligns with how our society is changing and moving.

Schools must constantly adapt and having old ways of teaching that don’t really work or old information that has been disproven is detrimental to a student’s health, well-being, and education.

However, there are some things that schools either discuss with the teachers before enforcing or leave it up to them.

This is not really a desire to avoid responsibility, but more that they are unsure of the path to proceed along, and so leave it up to the teacher’s best judgment.

One of these points is the change in how we divide different points of history.

Previously, this was done with markers, such as AD and BC, but that has changed to CE and BCE. But what do these mean?

And which should I use in the classroom? Today, we are going to figure that out.

Contents show
1 What Do AD, BC, CE, And BCE Mean?
2 Why Are People Using BCE And CE More And More?
3 Which One Should I Use In The Classroom?
4 Conclusion

It is worth noting that all these abbreviations mark the same exact period of time.

That point in time changes depending on which abbreviation you use, but they all converge on the same point.

First, it is worth looking at what all these abbreviations mean. The traditional way of marking this point in time was through BC and AD.

BC stands for ‘Before Christ’ and AD stands for ‘Anno Domini’, which in Latin means ‘In the year of our lord’ or ‘The lord’s year’.

In this abbreviation, these points mark the birth of Jesus Christ and the time before he was born (BC) and the period after his birth (AD).

The reason this came about is that the Gregorian calendar, the standardized calendar of much of the western world, was originally the Catholic church’s calendar.

At the time and throughout the centuries after, most of the educated and literate people in Europe were priests or members of the Catholic Church, so their creations and writings were often tied to its teachings.

As such, the focal points that determined significant events in history were heavily influenced by what the church viewed as important, i.e. the birth of their messiah.

The common era in question is the one we are currently in, and the focal point where it changes to the era before is the same as it is for BC and AD.

BCE and CE started to appear in literature in the 1700s, and they were used extensively by literate people and scholars who were not Christian, such as Jewish scholars.

The common era they speak of is the point where recorded history has officially begun.

The previous era used to be referred to as the ‘Vulgar era’, but it is more accurately known as the era ‘before recorded history’.

Now, that isn’t to say that there are no records from this period.

On the contrary, there were vast and sophisticated civilizations during this period with meticulous record keeping.

It’s just that the era wasn’t stable, and countries rose and burned within generations and it was so far back that a lot of the records have been lost, so it is harder to see what happened during that time.

Why Are People Using BCE And CE More And More?

Quite simply, it is more inclusive.

The globalization of the world has meant that people have spread all around the globe with their own thoughts, traditions, and religions.

Using BC and AD can be a little daunting for students, especially when they are the only non-Christian person in the classroom.

If you use religious terms in the classroom, then it may seem a little intimidating and a little hostile to them, which is not a good environment to create for a child.

As such, people have been switching over the BCE and CE more and more because they don’t want to alienate their students.

Another aspect of why people are BCE and CE more and more is that they want schools and learning to move away from religion.

Now, this is not a dig against religion, on the contrary without the great scholars of Christianity, Islam, and Judaism recording the arts and sciences, Europe and by extension America would never have advanced to where they are today.

However, religion can cause a short-sightedness in learning, as you are no longer objective if you are beholden to a doctrine.

Since teaching and learning need to be objective, neutral, and scientific endeavors, it should be that learning is not hobbled by something that is subjective, personal, and based on faith.

Which One Should I Use In The Classroom?

We would say it depends on who you are teaching.

If you are teaching in a school that is in a city, with large classes, and with many students of different ethnicities and cultures, then you should definitely be using BCE and CE.

You want your students to feel they have a safe space to learn, and that can’t happen if they are constantly reminded that they are non-Christians in a predominantly Christian country.

Alternatively, if you are teaching in a small town, with small classes of students you know well, and they are all from Christian backgrounds, then you could keep using AD and BC.

It would be unlikely to alienate any students, and it may be in a format they understand.

However, over time you may want to move over to BCE and CE.

The world has become smaller and more open to different groups of people, and you don’t want to make your students accidentally alienate others or themselves by using a different term from the rest of their peers.

BC and AD. BCE and CE. Both these terms have been used for a long time, but more and more people are using the latter instead of the former.

This is to move education away from the set doctrine of incorporating faith in classrooms, and we think that this is not only a bold, but necessary move.