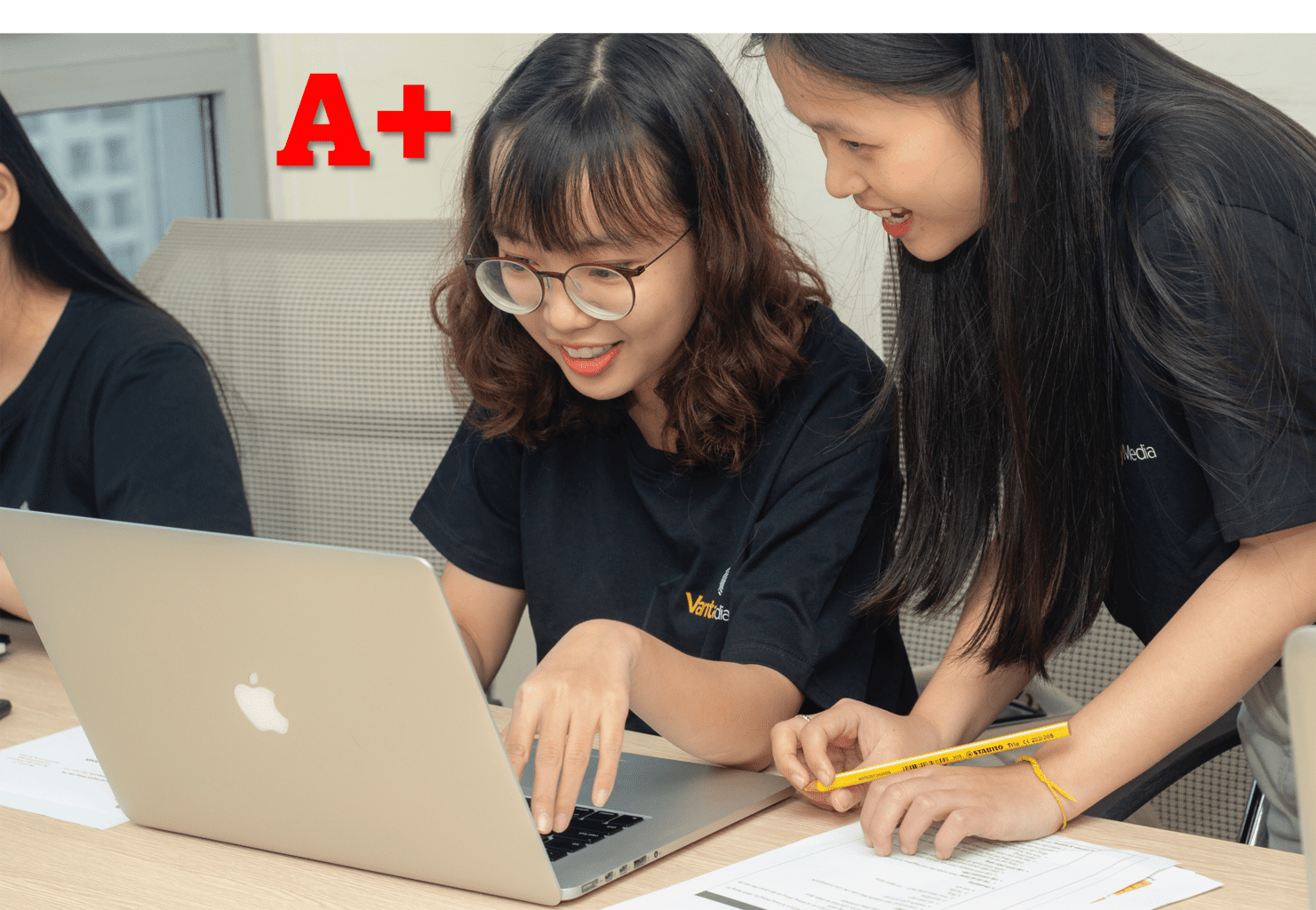 Sensitive questions can be asked if done with the proper care.  When we hear the stereotype that “Asians are Smarter,” we often mean East Asians. Asians are not smarter than non-Asians. Asians often ARE academically more successful. There lies a huge distinction. They shine academically for various cultural reasons. These cultural norms can become self-fulfilling prophecies.

We had a discussion regarding “why Asians have small eyes,” which assumes that we know what “Asian” means.  But, is this really so obvious?

Look at a map.  Asia ranges from the Middle East to the islands of the Pacific, not including Australia.  We do not often think of Israelis and Iranians as “Asians,” but they are in Asia.

When people suggest “Asians” are smarter, what they usually mean are East Asians. These would include particularly Chinese, Japanese, and Korean students.

Asians would include those from Indochina (Cambodia, Laos, and Vietnam).  Are these people as readily assumed to be smarter than others?  Likewise, India and Pakistan are part of Asia, and sometimes are part of the conversation.  But, I think it is fairly clear that East Asians are often the people considered.

The question regarding the “most intelligent” race is a troubling one, especially if we look at American history.  This does not by itself mean we should not ask the question.  Some subjects are very sensitive.  They still can be valid matters of discussion, albeit with care and sensitivity.

Pseudoscience (aka fake science) “proved” that certain races were inferior because they were less intelligent.  The biggest example here would the attempt to prove slavery was the natural fit for African-Americans.

This also led to eugenics, the push to voluntarily or involuntarily encourage certain groups of people to reproduce, a form of animal breeding applied to humans.

Scientific research has shown that no specific race is more intelligent than others.  Certain groups might not do well on intelligence tests.  But, such tests can be very misleading:

If IQ tests are being used to compare individuals of wildly different backgrounds, then the variable of innate intelligence is not being tested in isolation. Instead, the scores will reflect some impossible-to-sort-out combination of ability and differences in opportunities and motivations.

Try your hand at some of these intelligence test questions.

The stereotype that Asians (or East Asians) are “more intelligent” leaves a lot to be desired.  But, there is a more nuanced stereotype, as noted by one Asian high school student:

And, it is true that not everyone from Asia is more academically successful or has a study regime akin to Rory or Paris from Gilmore Girls.

Why Are Asians More Academically Adept?

Confucianism philosophy is an important common denominator between countries like China, Japan, and Korea.  Confucianism places a special role on education.  Confucius also promoted the idea of giving up self-interest in favor of the good of the family and community.

Traditionally, education, often a high-stress and a competitive one at that, was a means of getting ahead.  Civil service positions were a chief means of financial success and prestige.

This culture was brought over to the United States, especially when many of the immigrants already came here via opportunities that favored academically gifted individuals already.

Asians have been more academically successful in part because they have found it more in their interest to put in the effort necessary.  If athletics, for instance, will lead to success, that might be the path chosen.  In this country, Asians are less likely to get ahead that way.

Other groups often come over for economic and other reasons less academically focused.

Europeans who came over to the United States in the 19th Century for land and industrial jobs, for instance,  are much less likely to be associated with academic success.  On the other hand, many Jewish immigrants might have been, since education is very important to Judaism.

Changes in immigration policy have increased the likelihood that Asians will be educated:

While the majority of pre-1965 immigrants from Asia were low-skilled laborers, the foreign-born from the region today are more likely than the overall U.S.-born and immigrant populations to earn higher incomes, work in management occupations, and be highly educated, although these trends vary by country of origin.

There is also a self-fulfilling and self-perpetual nature to this process.

African-Americans, for instance, have often found that people assume they will not succeed. Students can have the same general academic ability.

But, if some are (often in hidden ways) selectively given extra help and the benefit of the doubt, results will be different.  And, this can motivate the students not to even try.  Or, at least, try less hard when facing difficulty.

Asians (or certain Asian groups) are assumed to be a “model minority” by society and the assumptions are in the process likely to be felt by the groups themselves.  The student I quoted above is but one person who argues that such assumptions can lead to problems all around.

Asians are not really smarter.

If all groups, including whites, had to put in the same effort to get the same results, it might be more in the interest of non-Asians to be more academically successful.

It is also a matter of expectations.  Asians have sometimes got ahead because teachers expect them to get ahead.  It is as if a less academically skillful sibling benefited from the coattails of their smarter brother or sister.

As I write this, my niece, Jacqueline, comes to mind. One of her best friends during high school was Jun, a first-generation Chinese immigrant. Both girls did very well in school, they took AP courses and got stellar grades.

But on any given Saturday when Jackie was at the mall shopping Jun was required to study the Chinese language, take piano lessons and study.

Guess who achieved the role of valedictorian and who came in second as salutatorian at high school graduation? Don’t worry, Jackie, we still love you!

If academic success will benefit you culturally and financially, it is smarter to choose that route.  In that sense, we can say Asians are smart to put in the effort necessary. But, other groups also make sensible choices, taking everything into consideration.

So, even in that sense, Asians do not really seem smarter than other groups.

link to Why are Asians Shorter than Their European Neighbors?

Body type is passed along through the ages because there is an evolutionary benefit.  Asian body types, including their short stature, were environmentally useful for survival.  Height also...

Continue Reading
link to Why Do Asians Have Small Eyes?

East Asians and various other groups have distinctive small eyes. The “epicanthic fold,” the bit of skin on the upper lid near the inner corner of the eye, is behind this characteristic. The eyes...