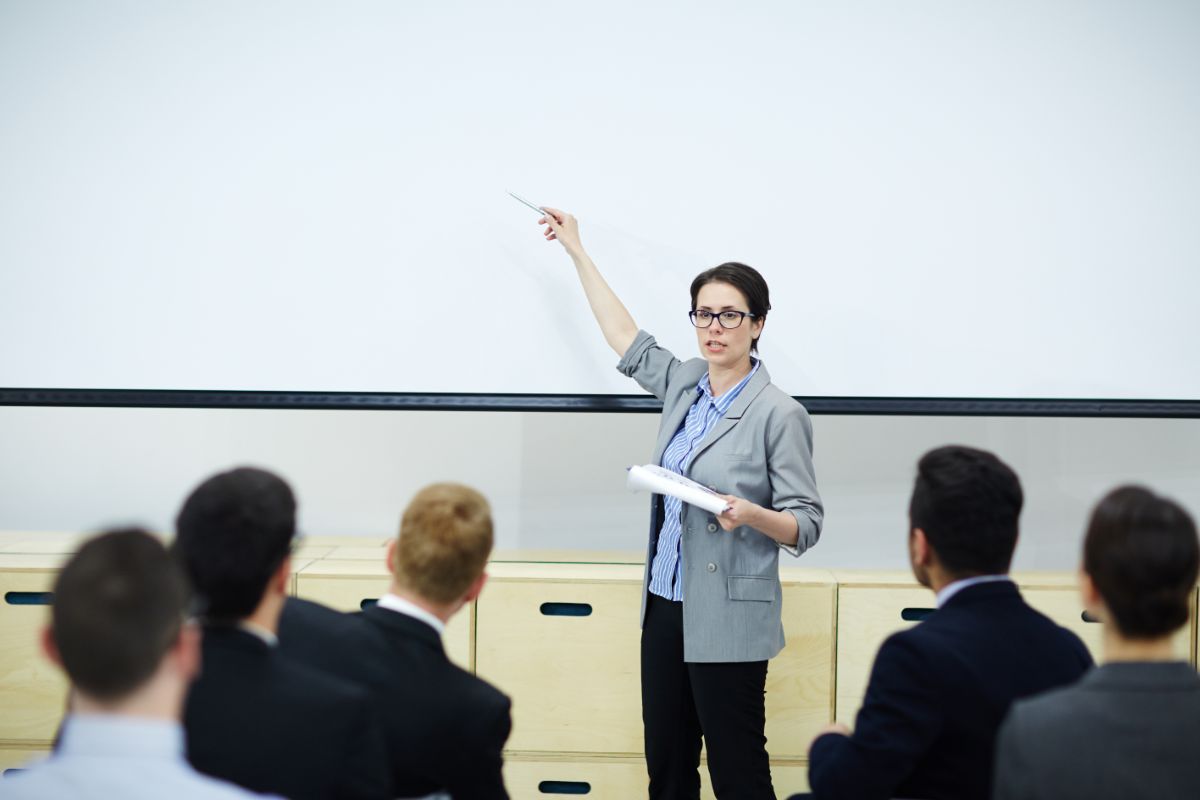 Daniel Goleman is a journalist and psychologist.

Despite popular belief, Daniel Goleman was not the first person to explain the concept of emotional intelligence.

He did, however, make this theory accessible and understandable for many people in society.

He has had many successful book releases, including his 1995 book “Emotional Intelligence”.

These books have vastly shaped how businesses and managers interact with their employees as well as their clients.

However, it is safe to say that his biggest impact has been within the education sector.

Educators have been thankful of Goleman due to the fact that they now recognize how important emotional intelligence is.

In fact, it can be argued that emotional intelligence is every bit as important as intellectual prowess.

Now, schools all across the world are incorporating emotional intelligence theory into their curriculum.

Today, we are going to explore Daniel Goleman’s emotional intelligence theory as well as the ways that you can incorporate it into your own classroom.

First, we will take a brief look at the history of emotional intelligence and its development.

There have been many studies done over several decades exploring the ways in which IQ isn’t indicative of one’s potential success in work or school.

Biologists and psychologists in the 80s were starting to draw their focus towards other important skill sets.

One of these skills was the ability to process emotional information and what role this played in leadership, success, happy relationships and emotional fulfillment.

John Mayer and Peter Salovey, in 1990, were the first to theorize that emotional intelligence was one of these important skills.

In fact, it was Mayer and Salovey who coined the term “emotional intelligence”.

When defining this concept, they broke it down into four key “branches”. These are:

Goleman was introduced to Mayer and Salovey’s work during his time as a science reporter. From this, he decided to take the concept a little further.

It was in his 1995 book that he explored the ways in which intelligence needed to be redefined.

He did argue that IQ is important, however, it is not a standalone indication of one’s potential success.

Goleman said there was a special kind of intelligence that was required and that was the ability to access emotional information and use it successfully.

By accessing this emotional intelligence, one would be able to use it to resolve conflicts, motivate others and themselves, and aid with good personal decisions.

He also developed a shorthand term for emotional intelligence which was EQ.

The 5 components were as follows:

You can apply emotional intelligence to your curriculum at any level from kindergarten all the way to college.

Goleman explored the ways in which schools that had a higher EQ amongst their students were less likely to encounter problems with bullying, violence, drug abuse and other disciplinary issues.

Schools that have a solid level of emotional intelligence saw an improvement in their academic performance as well as their overall behavior levels.

It is clear to see that there is importance between Goleman’s concepts and the way students perform at school.

Curiosity is stimulated by learning. This, in turn, develops satisfaction or joy as a student immerses in the process of learning.

Typically, a child’s EQ will begin developing outside of a classroom context.

However, a child’s EQ level will never be the same as other environmental factors affect this, such as their home life.

An important part of a teacher’s own EQ is to be able to identify which student requires more emotional development.

In order to do this, teachers must be prepared to discuss emotions and feelings within the classroom.

The best message to deliver is that emotions aren’t “wrong”, no emotion is more “wrong” than the other.

However, it’s the way in which we express these emotions that are important.

UNESCO began a campaign in 2002 which promoted the teaching of emotional intelligence within the classroom.

A statement was sent out that explained the 10 basic principles of EQ.

These 10 principles were influenced heavily by Goleman and his exploration of emotional intelligence.

For information on more learning theories see this article.

By introducing this concept into your classroom you can ensure that your students are not only comfortable with exploring emotions, but are able to use this comprehension to guide them through life in a positive manner.

Daniel Goleman’s book Emotional Intelligence is definitely worth exploring for more information about this theory.

It will also help you to get more ideas about ways in which you can introduce the concept into your classroom.

Remember, introducing emotional intelligence isn’t only for teaching children at kindergarten level, it is important to implement this theory at every age so that it is continuously being developed and worked on throughout a child and even an adult’s life.

We hope that this article has helped you understand the concept of emotional intelligence and the importance of introducing it as well as developing the concept in your own classroom.

Communist China attempted to quickly modernize in its early years with mixed results. The four modernizations focused on efforts to reform agriculture, industry, national defense, and science and...