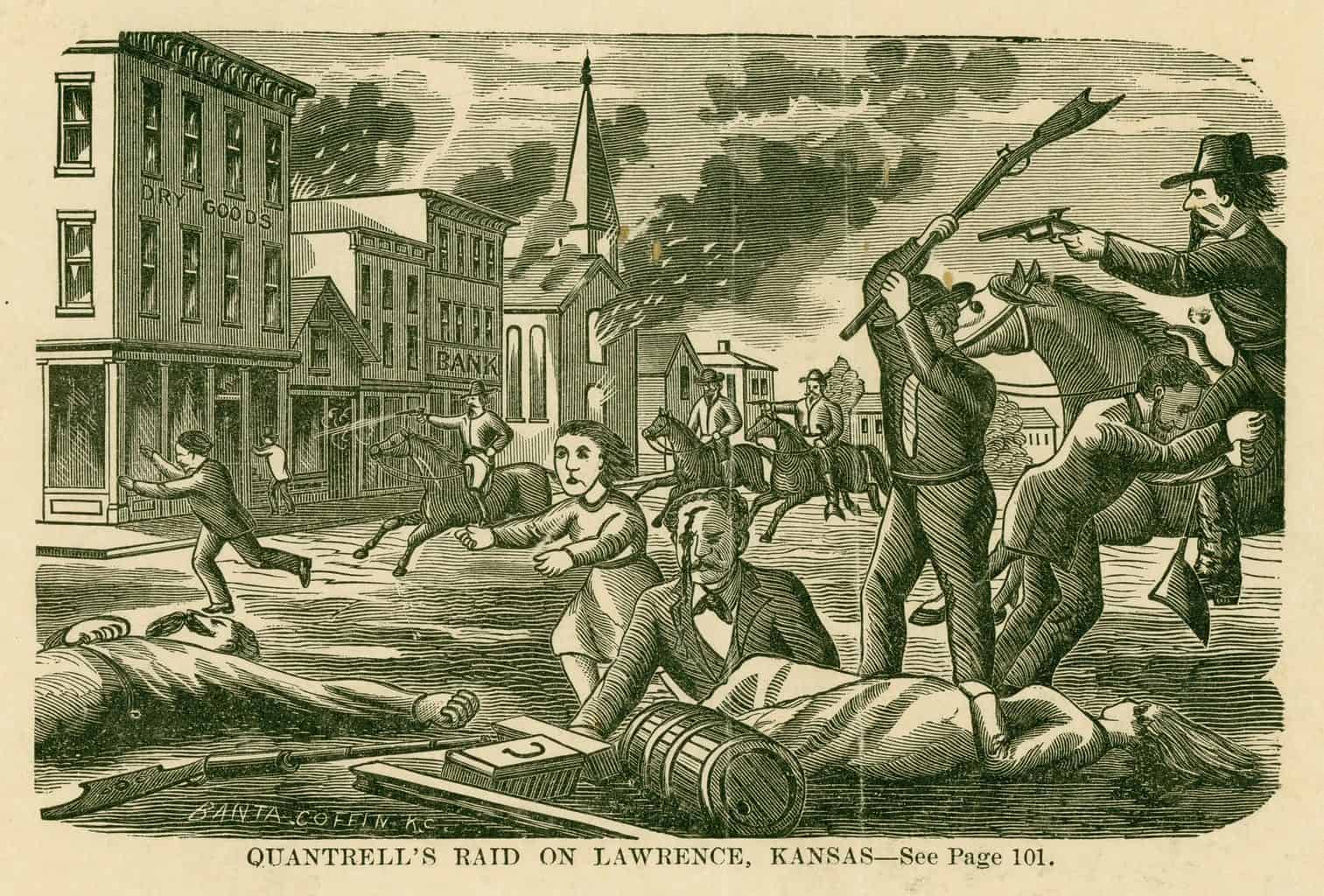 Slavery divided the United States from its very beginning, language edited out of a draft of the Declaration of Independence involving that subject. Divisions repeatedly settled by compromises, agreements giving each side something.

The first major debate over slavery occurred when the Constitution, the basic framework of the national government, was crafted in 1787.  The Constitution has many parts, a result of various agreements that gave different sides something in return for agreeing to the whole.  This resulted in three basic provisions involving slaves though the word itself was avoided for terms like “other persons.”

First, the international slave trade was allowed for at least twenty years.  Then, it could be abolished.  Second,  slaves that fled would have to be returned to their owners.  Finally, for various purposes, five slaves were counted as three persons, including when determining how many representatives a state had in the House of Representatives.  In return, states with many slaves agreed to provisions such as congressional power over commerce that might be burdensome to them.

By the early 1800s, there was a basic division between Northern (free) and Southern (slave) states. Also, there was a complication of what to do with new territory in the West. A geographical line developed — the Northwest Ordinance (1787) holding that states growing out of the old Northwest would be free while areas in the Southwest were not covered, being allowed to remain slave states.

This basic concept was applied when determining what to do with the lands of the Louisiana Purchase (1803).  In 1820, a line at the 36°30′ parallel was drawn. Slavery was allowed below the line, barred above it.  And, Missouri (north of the line) was also allowed to be a slave state.  This is known as the “Missouri Compromise.”

Over time, the United States grew in size, especially once Texas was added.  Likewise, there was a growing opposition to the extension of slavery, some wanting no slavery in the federal territories at all.  This was the “free soil” movement.

The United States winning the Mexico War both expanded the nation further and raised multiple questions that led to the Compromise of 1850.  It had five basic parts: settlement of Texas boundary disputes, slavery permitted in the nation’s capital but not the slave trade, establishment of California as a free state, leaving slavery in Utah and New Mexico up to the residents (“popular sovereignty”) and a stronger federal fugitive slave act (Fugitive Slave Act of 1850).

This time, compromise was not enough, and within the decade, the Civil War had begun.  Both sides, for and against slavery, were less open to compromise. The stronger fugitive slave act was seen as unjust, forcing free areas to take part in the return of slaves.  On the other hand, slave states deemed any action against it as unjust as well.  Slave states pushed for more national security of slavery.

Popular sovereignty also led to controversy.  The policy was applied to the new territory of Kansas (north of the Missouri line), leading to bloodshed between competing forces (Bleeding Kansas).  The Supreme Court in Dred Scott v. Sandford (1857) held there was a constitutional right to carry slaves into territories.

Political divisions over slavery in the 1860 presidential election split the Democratic Party and resulted in the election of Abraham Lincoln as the first Republican President. And, soon led to the Civil War.  Slavery was ultimately just too big to settle by compromise alone.