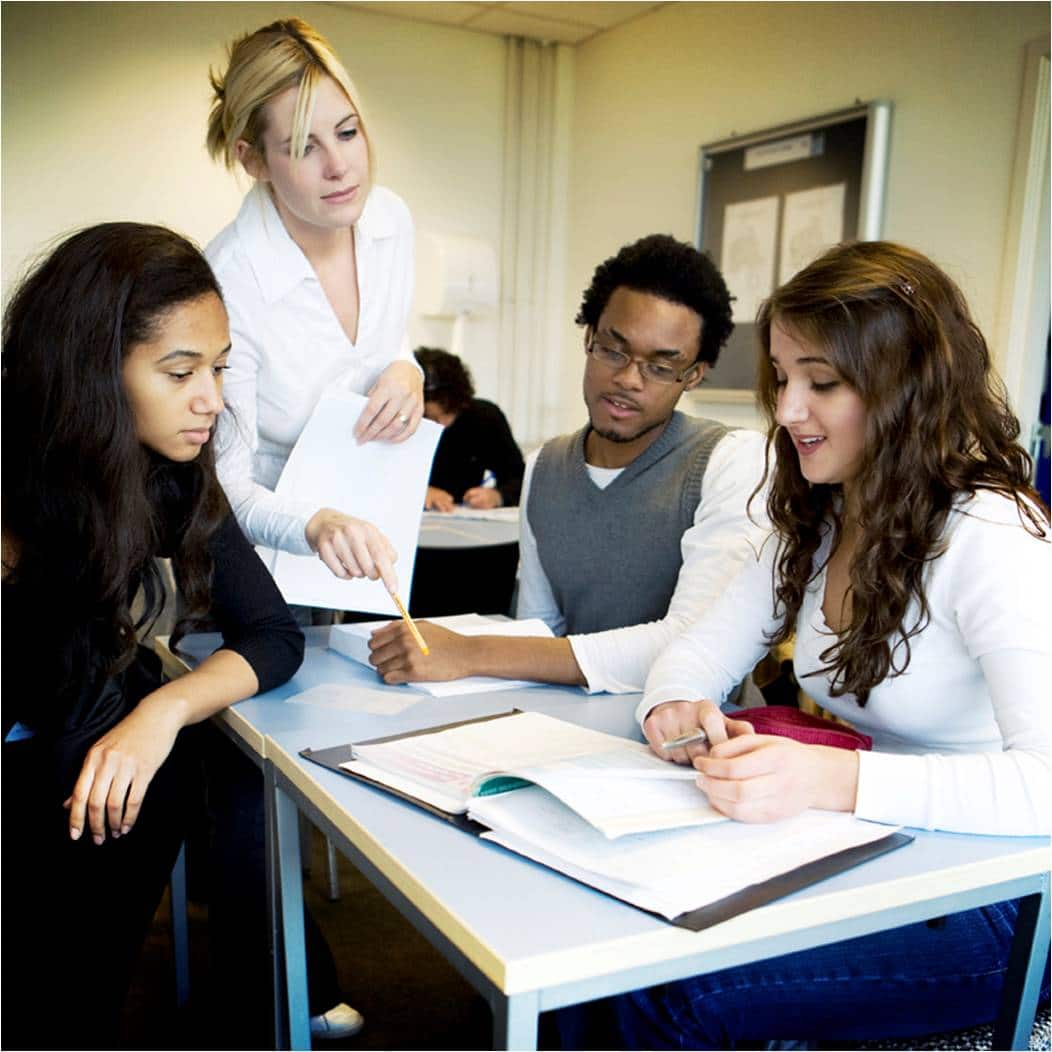 A four-corner debate engages students in a high-level thinking activity that reinforces content learned and hones speaking skills. Throw in some kinesthetic activity and you have a winner of a lesson. You can conclude the lesson with a reflective written response to really knock it out of the park!

Contents hide
1 WHAT EXACTLY IS A 4-CORNERS DEBATE?
2 WHY IS A FOUR-CORNER DEBATE HIGHLY-EFFECTIVE TEACHING?
3 HOW TO IMPLEMENT THE LESSON
4 VARIATIONS & INCIDENTALS
5 DEBATE TOPIC IDEAS TO TRY:
5.1 World History
5.2 United States History
6 CONCLUSION

WHAT EXACTLY IS A 4-CORNERS DEBATE?

Students formulate opinions about controversial statements that are based on the unit being covered. They choose from four points of view: strongly agree, agree, disagree and strongly disagree.

The fundamentals of a 4-corner debate are as follows: You, as the teacher, create controversial statements about the topic to be covered. Each student chooses their level of agreement or disagreement and records evidence to support their stand (hopefully reflecting content knowledge of the subject matter). Next they physically move to one corner of the classroom labeled with their stand (hence the name) and the debate ensues.

WHY IS A FOUR-CORNER DEBATE HIGHLY-EFFECTIVE TEACHING?

HOW TO IMPLEMENT THE LESSON

Sometimes you will get a student who adamantly states that he does not have an opinion on a particular statement. When this happens I have him stand in the middle of the room, listen to the four points of view, them join a group and explain why he chose it.

I like to have at least 3 controversial statements for a single period class. You may not get to debate all three AND have the students write a reflective paragraph, but if one of the topics falls flat you can just jump to the next one.

After a single round of debating you can poll the class to see if any students want to change corners, based upon some strong argument from another corner and discuss why.

This lesson can be scaffolded and made into a two-day lesson. I have used this four-corners model many times and it almost always works well. As with all teaching methods, students often do better after they have practiced a few times.

You can utilize these debates at the end of any unit or topic, but they must have enough background knowledge to speak to the subject. A homework assignment the night before can also better prepare students.

If you have any comments or questions please share them at Teachandthrive@gmail.com