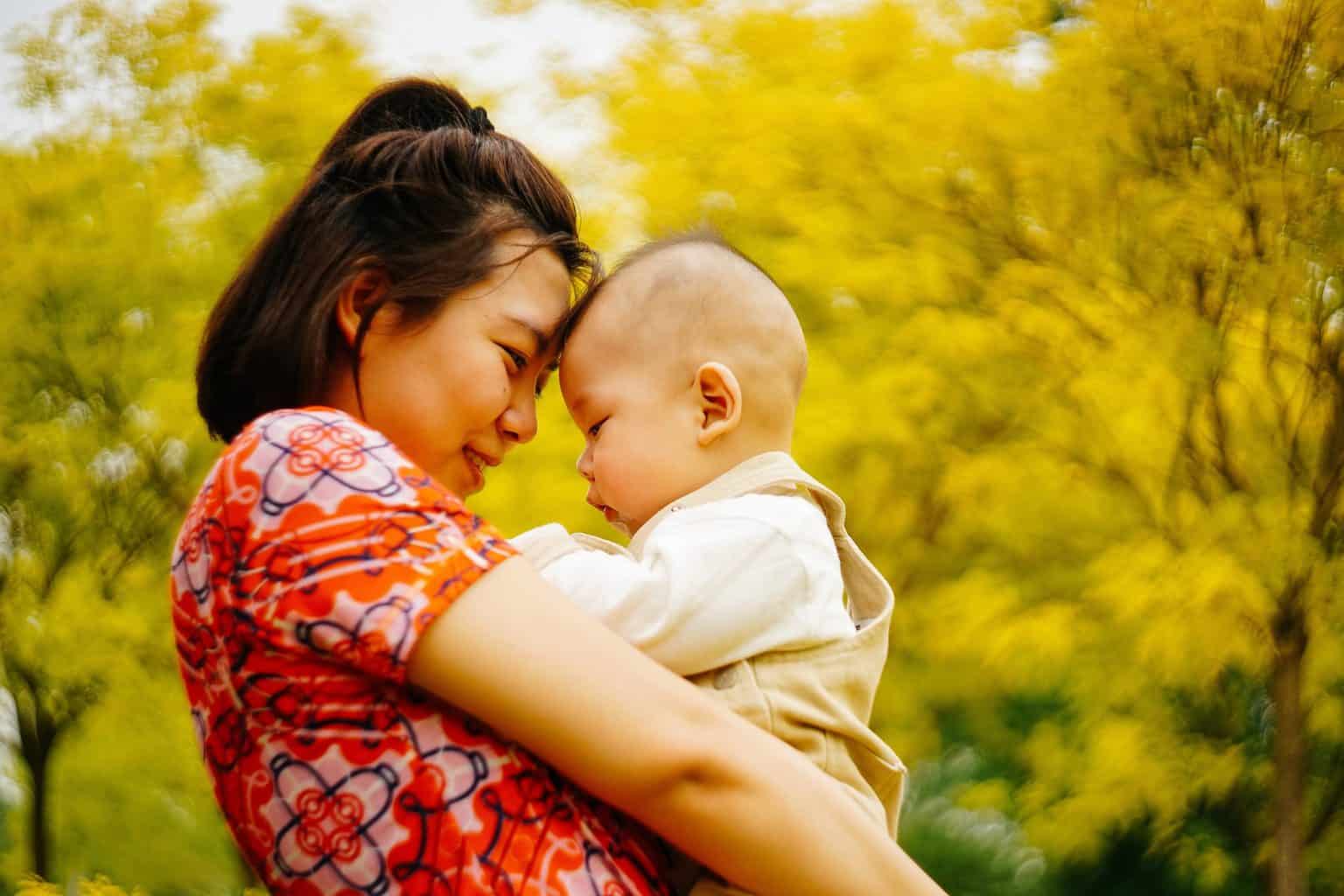 East Asians and various other groups have distinctive small eyes. The “epicanthic fold,” the bit of skin on the upper lid near the inner corner of the eye, is behind this characteristic. The eyes were evolutionarily useful to handle the environmental conditions of their ancestors.  This also helps explain why some Africans also have these eyes.

Humans are a very diverse species. Different groups have certain distinctive physical characteristics such as the color of skin, hair type, height, and many other things. One familiar sight is the “small eyes” of many Asians.  You might wonder why.  Let’s take a look.

Contents show
1 Asian Eyes
2 Do All Asians Really Have Small Eyes?
3 The Nature of Asian Eyes
4 Why Did the Unique Shape Evolve?
5 Honor Diversity

The “small eyes” of many Asians are described in various ways.  The eyes are often described, many times in an offensive way, as “slanted.”  Sometimes, they are called “almond-shaped.”

Asian eyes might be subject to stereotypical reactions and discrimination.  Sometimes, the eyes seem to symbolize tiredness, maliciousness, or anger.  And, just “something different.”

The question arises however why they exist and what types of people in particular have them.

Do All Asians Really Have Small Eyes?

The stereotypical “Asian eyes” are most likely to arise in East Asian people, such as those who live in China, Japan, Korea, and Taiwan.

India, for instance, is a South Asian country.  But, the eyes we usually associate with Asian people are not common there.  So, to be clear, only some Asians have these eyes.

People who live in Siberia (Asian Russia), some indigenous groups in America, and some Africans also have these types of eyes.  So, not only Asian people have these eyes.

The Nature of Asian Eyes

When we look at a typical “Asian face” and notice differences, it turns out that more than the eyes are involved.  One article summarizes what is involved: “flatter nose, the lower-based nasal bridge, the higher amount of preaponeurotic fat in the epicanthic fold.”

We can skip that fancy word to describe a type of fat.  The key is the “epicanthic fold,” which is another fancy term meaning the bit of skin on the upper lid near the inner corner of the eye.

[“Epicanthic” comes from a Greek word meaning “corner of the eye.”]

The result is the smaller eye that is so associated with many Asians.  Note the actual eyeball itself is not smaller. The special type of eyelid, however, makes the eye itself look smaller.

Why Did the Unique Shape Evolve?

Humans have many traits and scientists contemplate how exactly they developed.

Asian eyes appear to have been a type of mutation that caught on, was passed along to children, because it was evolutionary useful.  And, then, it became a common trait for certain people.

The eyes are more widely associated with a racial type once regularly known as “Mongoloids,” which include Siberians, Mongols, Indonesian, Polynesian, Inuits, and Amerindian.

This helps us understand the range of people who have these types of eyes. Migration from Siberia and Mongolia  led to the trait to travel to the Americas and East Asia.

And, the very cold weather conditions in places like Siberia would favor eyes with more fat and that let in less light. It would be a way to resist snow blindness.  And, other traits, such as the different size nose and shorter limbs would also be useful adaptations to the climate.

The epicanthic fold also would be useful against the strong ultraviolet radiation found in desert environments. This might explain why it is also sometimes found in certain African peoples.

And, once the trait established itself in a large number of people, the eyes would remain a common occurrence. This especially is true if there is not too much intermarriage and other intermixing between those without this anatomical characteristic.

So, Asians today continue to have small eyes.  This remains true even though the original reason might not be as useful for some modern-day persons involved.

When I reviewed a book about growing up Muslim, I was impressed by the cover photo.  The photo showed a diverse group of Muslim children.

If you look at a group of people that reflects a true cross-section of the world’s population, they will look different in a variety of ways.

As one video describing the anatomy of Asian eyes notes, we need not resist accepting this.  We should honor and celebrate our diversity.

Many Asians themselves do wish to change their eyes to “look less Asian,” and plastic surgery is quite popular in some places in Asia.  This ultimately is a matter of personal choice.

I personally think human diversity is quite a positive thing.  Plus, there is so much to learn.