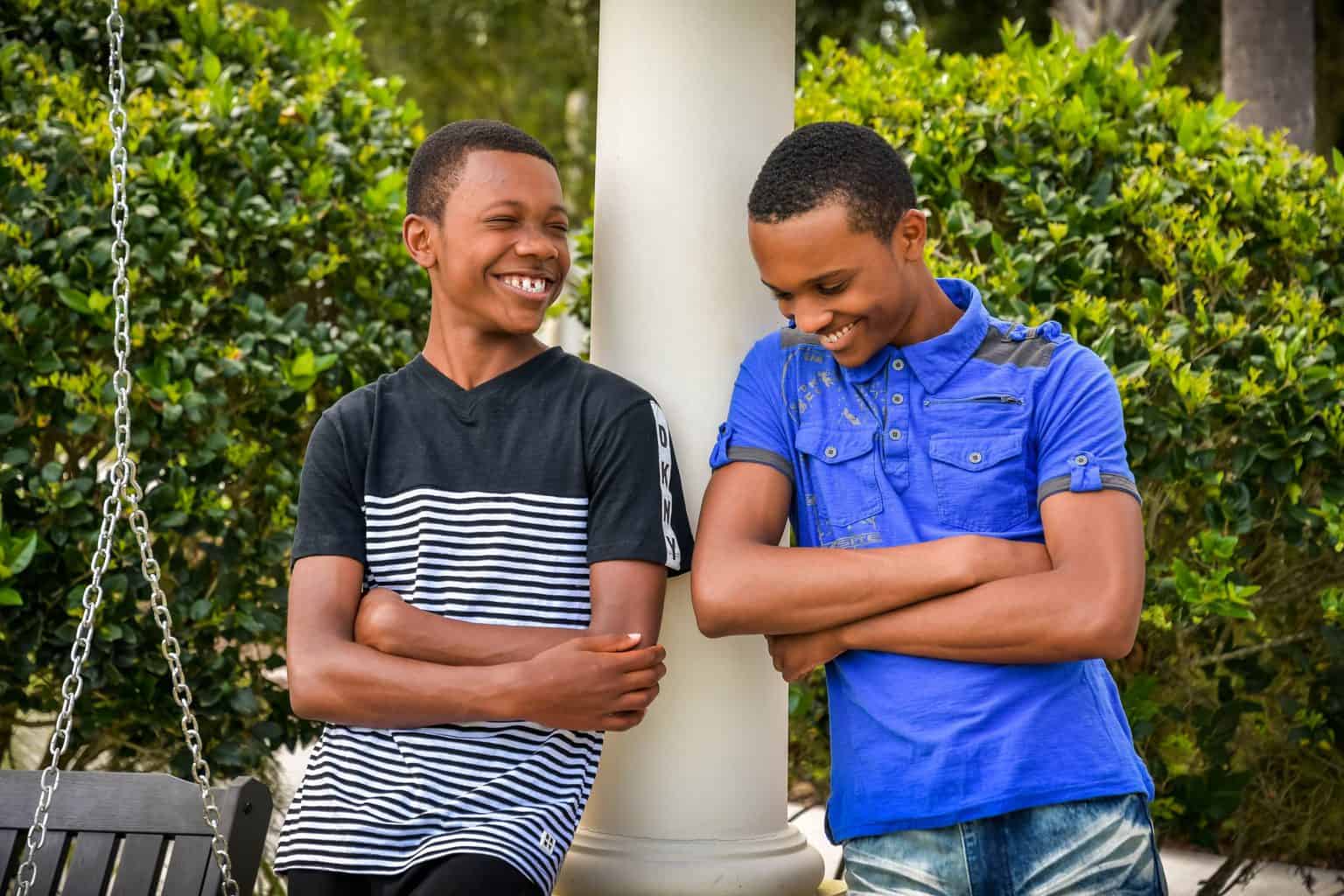 Early humans had dark skin.  Dark skin developed to protect mostly hairless humans from the powerful rays of the sun.  Nonetheless, the sun also is important not only to keep us warm but also for the production of Vitamin D and calcium.  Less sunlight makes it harder for people to produce these essential nutrients. As humans migrated north these people, over time, became more light-skinned in order to absorb more sunlight.

Contents show
1 Bye Bye Fur
2 Skin’s Natural Sunscreen
3 Our Skin and Vitamin D
4 Lighter Skin Develops
5 Hair Is Different
6 What About Inuits?
7 Race versus Skin Color
8 What Color Will We Be in the Future?

The first humans originated in Africa.  You can learn about early humans and how we learn about them in another article on this website.  Check it out.

As ancestors of modern humans began to walk upright in the hot environment, they sweated a lot.  Now, when let’s say your dog sweats, they pant to help release heat.  But, humans do not pant that much, do they?  So, all the fur of our primate ancestors was a bit of a bother.

Our hominid (human-like) ancestors therefore over time lost most of their fur.

The loss of fur exposed our skin.

Skin is the largest organ in our body.  It’s very important.  Skin is like a natural shield.  It protects our body from extreme temperatures, diseases, and other harms.

But, as people who get sunburn know, skin can be very sensitive. Our bodies developed a pigment, a type of coloring, called melanin to protect us from the heat of the sun.  The dark skin of early humans in Africa was good protection from the heat.  It was also a natural sunscreen.

The exact type of melanin the body develops is determined by our genes, which are passed along to our children as well.  So, dark-skinned people who move to cold climates will continue to have dark-skinned children.  Exposure to the sun does cause your body to produce more melanin, darkening your skin to some degree.

So, geography is important but only up to a point.

Our Skin and Vitamin D

We saw how skin is a pretty important part of our body.  It’s obvious that skin absorbs heat — touching something hot (not too hot, please!) will show you that.

But, you might not know that one thing that the skin helps to do is to produce certain essential nutrients.  Sunlight is absorbed by the skin and your body uses the ultraviolet rays (which also might burn your skin) to produce Vitamin D.  Vitamin D is important for the body to absorb calcium and phosphorus to help build strong bones.  Early humans did not have vitamin aisles.

Scientists have determined that our human ancestors had a variety of different genes that provided a variety of possible skin colors.

Humans began to migrate, move around, into areas like Northern Europe which had much less sunlight than central Africa.  Very dark skin would be less useful since people needed to absorb more sun.  So, over time, people who lived in these areas developed lighter skin.

This is an example of “natural selection,” the slow change (evolution) of living things to adapt to their environment.  Scientists believe this change in skin color happened in at least three waves:  once for Europeans, once in East Asians, and once in our early relatives, the Neanderthals.

Again, this is passed along genetically, so lighter-skinned people who move to a very hot location would still have light-skinned children.  Evolution only happens over a very long period of time.

Why do some people have light skin and dark hair and eyes or dark skin with light hair?  The colors of a person’s skin, hair, and eyes are controlled by different sets of genes.

Sometimes, by chance, some genetic abnormality arises that affects skin color as well.  Scientists still are learning about human evolution.  For instance, just a few years ago, there was a study released providing additional details about the complicated nature of skin color.

When it comes to human development, it is best to remember that there is still some stuff we are not fully sure about.  That really is a good rule of thumb generally in life, actually.

What about the Inuits?  They are dark-skinned while living in an area with limited sunlight.  Let’s remember that skin color is largely a result of genes.  Readers of the linked blog post will see that Inuits (once known as Eskimos) originally arose from Asia.  That is why they look Asian.

Their new home also provided a lot of alternative sources of Vitamin D — all that fatty fish and other stuff.  So, Inuits never needed lighter skin to absorb sunlight to produce the vitamins and minerals like others in darker climates.  They retained the genes of their ancestors.

This is a reason why certain darker-skinned people can be found in areas with less sunlight.

Humans have a wide range of skin colors, even among groups of people that are labeled the same “race.”  Race and skin color are not the same. Race is a way society classifies different people by a range of biological, cultural, and other criteria.

People naturally developed a certain skin color to adapt to their environment.

People of different skin colors also interacted with each other over the years. They had children together resulting in more and more diversity.  For example, Ethiopian and Somalis are largely a mixture of Caucasian (white) and African while Mexican Americans are a mixture of Native American, Caucasian and African.   The gene pool became very diverse.

Also, the color of children of “blended” families themselves comes in various shades. Two siblings might look different there; specific genes and chance play an important role.

What Color Will We Be in the Future?

This intermixing happens only so much so there are still clear divisions of skin color.  It is possible that in the future that more people with different skin colors will intermarry and have children.  This will result in further blending and changes in varieties.  Brazil is a prime example.

There is now a range of shades, from dark black to very light shades of white.  This is a result of different amounts of melanin being produced in our bodies as set in place by certain genes.  These genes are passed to our children, with some intermixing of genes resulting in more varieties of skin tones.  But, only so much mixing is going on, with various regional varieties.

And, that is why we are not all black (or white for that matter).