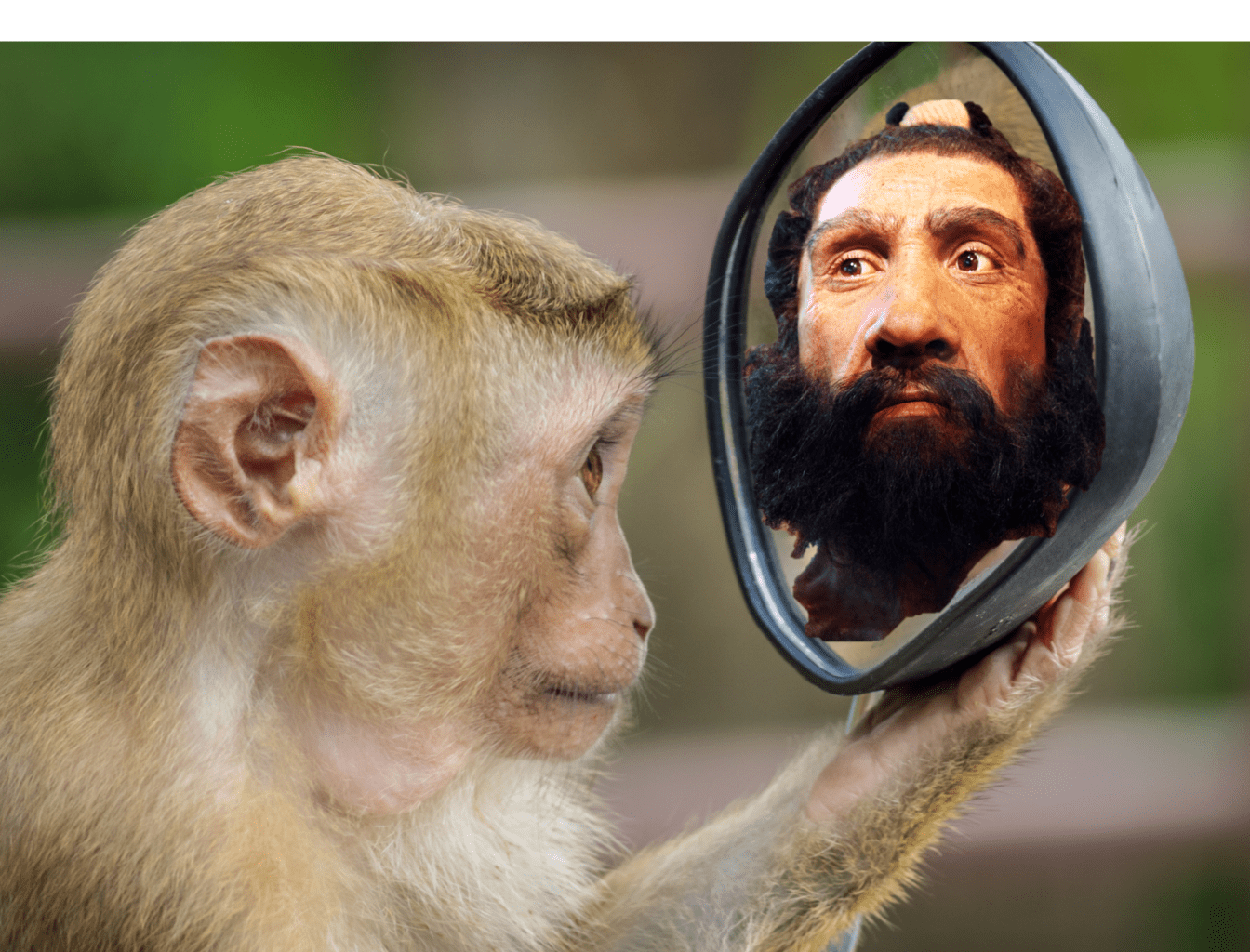 There are a few key ways in which early humans differed from other primates. One of the most important ways was in brain size. Early humans had skulls that were significantly larger than those of other primates, indicating that their brains were also larger. This is likely due to the fact that early humans engaged in more complex social behaviors than other primates. They needed bigger brains to be able to process all of the social information they were taking in.

Another difference between early humans and other primates was how they moved. Early humans were bipedal, meaning they could walk on two legs. This freed up their hands to be used for tasks like carrying things or making tools.

Other primates are mostly quadrupedal, meaning they move on all fours. This is a more efficient way to move if you’re mainly concerned with getting from one place to another.

Also, a fundamental difference is in the way early humans communicated. They had developed the ability to use language, which allowed them to communicate much more complex ideas than other primates could. Language also allowed early humans to cooperate with each other in ways that would have been impossible without it.

Though there are many ways in which early humans differed from other primates, it’s important to remember that they were still very similar. They shared a common ancestor with all other primates and had many of the same features.

For example, early humans still had fur, just like other primates. They also had opposable thumbs, which allowed them to grip things tightly. And their eyes were positioned in the front of their head, giving them binocular vision.

Most primates live in social groups of varying size. The social life of a primate is often complex, with relationships between different members of the group that can be friendly or hostile. For example, chimpanzees live in social groups called troops. These troops typically contain several adult males, some adult females, and several juveniles and infants. The males compete for access to the females, and the females form close bonds with each other. The social life of a primate can be very complicated!

Early humans lived in social groups as well. But their social groups were much smaller than those of other primates. This is likely because early humans needed to cooperate with each other in order to survive.

They needed to work together to get food, build shelter, and care for their young. In order to do this, they needed to be able to communicate effectively.

These similarities indicate that early humans were still very much part of the primate family. But as time went on and they continued to evolve, they became more and more different from their ancestors.

And eventually, they became the unique species we know today as Homo sapiens.

One of the most striking differences between early humans and other primates is in the way they raise their young. Other primates generally leave the care of their young to the females of the group. The males typically don’t play much of a role in raising the young.

But early humans were different. Both males and females took part in raising the young.

This is likely because early human infants were not able to fend for themselves as well as other primate young. They needed more care and protection.

Today, we still see some of these differences between early humans and other primates. For example, human infants are still helpless compared to other young primates.

And human adults still take an active role in raising their young. This difference is just one of many that sets early humans apart from other primates.

In conclusion, early humans were different from other primates in many ways. These contrasts with primates helped them to survive and to thrive. And eventually, they led to the evolution of the unique species we know today as Homo Sapiens.