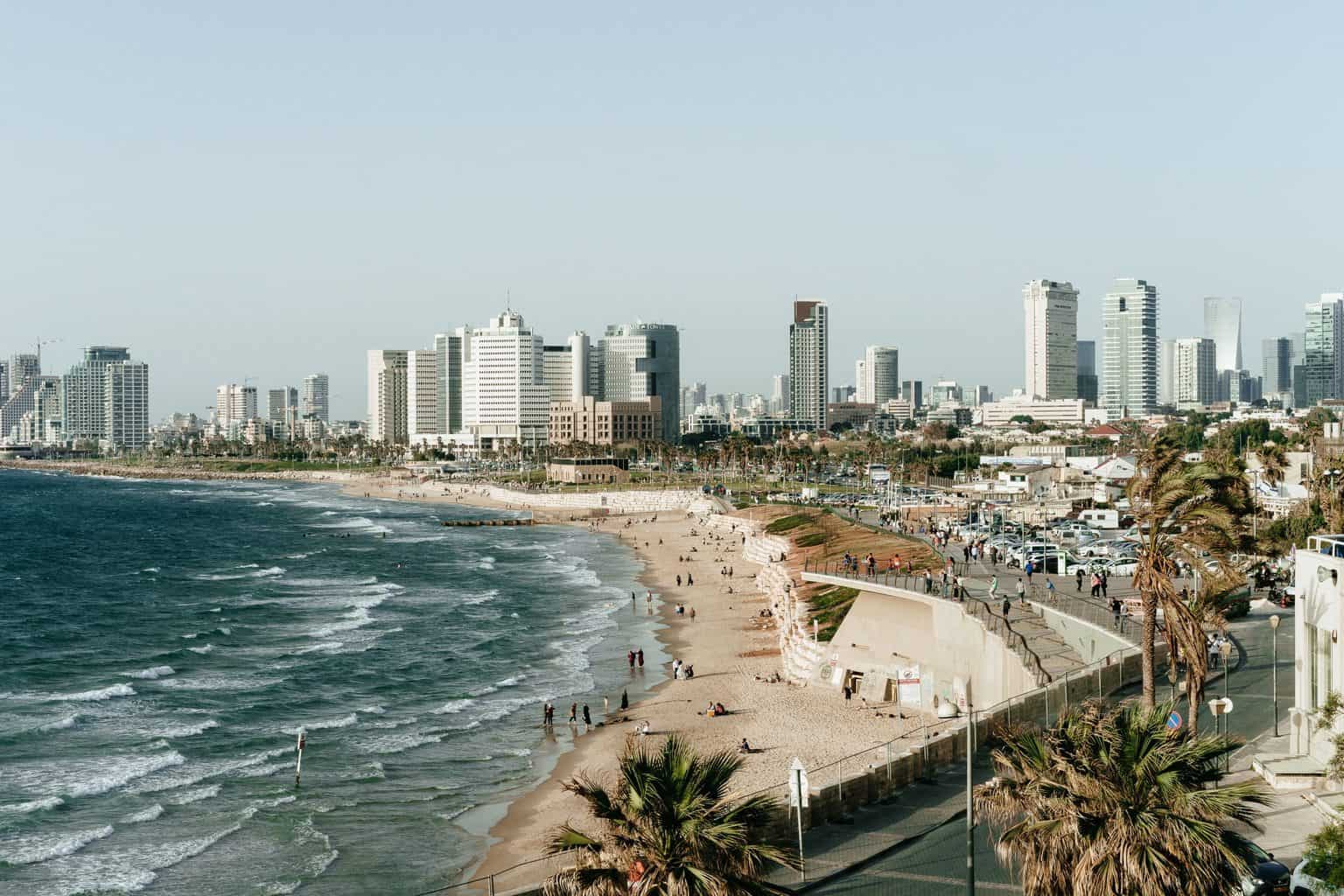 This is an ongoing project, so stop back frequently and see what we’ve added. When I say “we” I mean my brother and I. I have been teaching social studies for 19 years and my brother, Joe, is a historian. Between the 2 of us, we create these reading passages.

The Creation of Israel

Jews in ancient times sometimes controlled a major crossroads in the Middle East that became known as Palestine. They gave it the name “Israel” and ever since dreamed of a nation again.  20th Century developments allowed them to have one.

Judaism in a basic way developed as a result of the Jewish people being in a state of diaspora, scattered all over without a homeland because the major powers of the day conquered their nation.  Their sense of themselves as a people was not tied to land as much as their heritage, religious and otherwise. As they suffered years of antisemitism (hostility against Jews), a sense of Jewish community was retained.

There was always some dream of a return to their ancient homeland, particularly their holy city Jerusalem known as “Zion.” In the late 19th Century, as antisemitism grew in Europe and nationalism as a whole grew overall, a movement for a Jewish homeland (Zionism) started to gain in popularity. A problem remained that Palestine was otherwise inhabited (Palestinians), most of whom were not Jewish.

At the time, the area was controlled by the Ottoman Empire, but they were among the losers of World War I.  Great Britain gained control of Palestine (British Mandate), having already supported the creation of a Jewish homeland (Balfour Declaration).   Such Western support grew for various reasons, including Christian support of what was seen as divinely ordained, basic fairness for an oppressed people and the fact it would involve many European Jews going there.

The Holocaust, the attempt by the Nazi to annihilate the Jews, only heightened the support of a Jewish homeland.  There were concerns and opposition including by local non-Jews, such as the Palestinian Arab Amin al-Husseini.  The compromise developed by the United Nations in 1947 was to divide (partition) the area into Jewish and Arab nations (Partition Plan).  This was strongly opposed by the Arab League, a recently formed organization of Arab nations.

The Jewish nation of Israel was formed in 1948.  It was not a peaceful transition with violence between Jewish and non-Jewish settlers arising and many refugees (displaced persons who cannot return home safely) without a place to go.

This was the start of refugee camps, which in time no longer were that temporary.

Israel was then attacked by a coalition of Arab League countries including Egypt, Jordan, Iraq, Syria, and Lebanon (first Arab-Israeli War).  The Israelis won the war, resulting in no Arab Palestine at all.

Jordan (West Bank) and Egypt (Gaza Strip) controlled parts of what were originally to be parts of that nation.  But, a second war (Six Days War) in 1967 led to Israeli control of those areas.

Israel held on to those areas after winning the Yom Kippur War with Egypt and Syria (1973). Later, with President Carter serving as a mediator, peace was negotiated between Egypt and Israel (Menachem Begin, a leader of the Jewish independence movement, now the prime minister) at Camp David in the United States.

Anti-Israeli feelings, however, continued including Palestinian uprisings (intifada) that included terrorism.   The conflict continues until the current day.