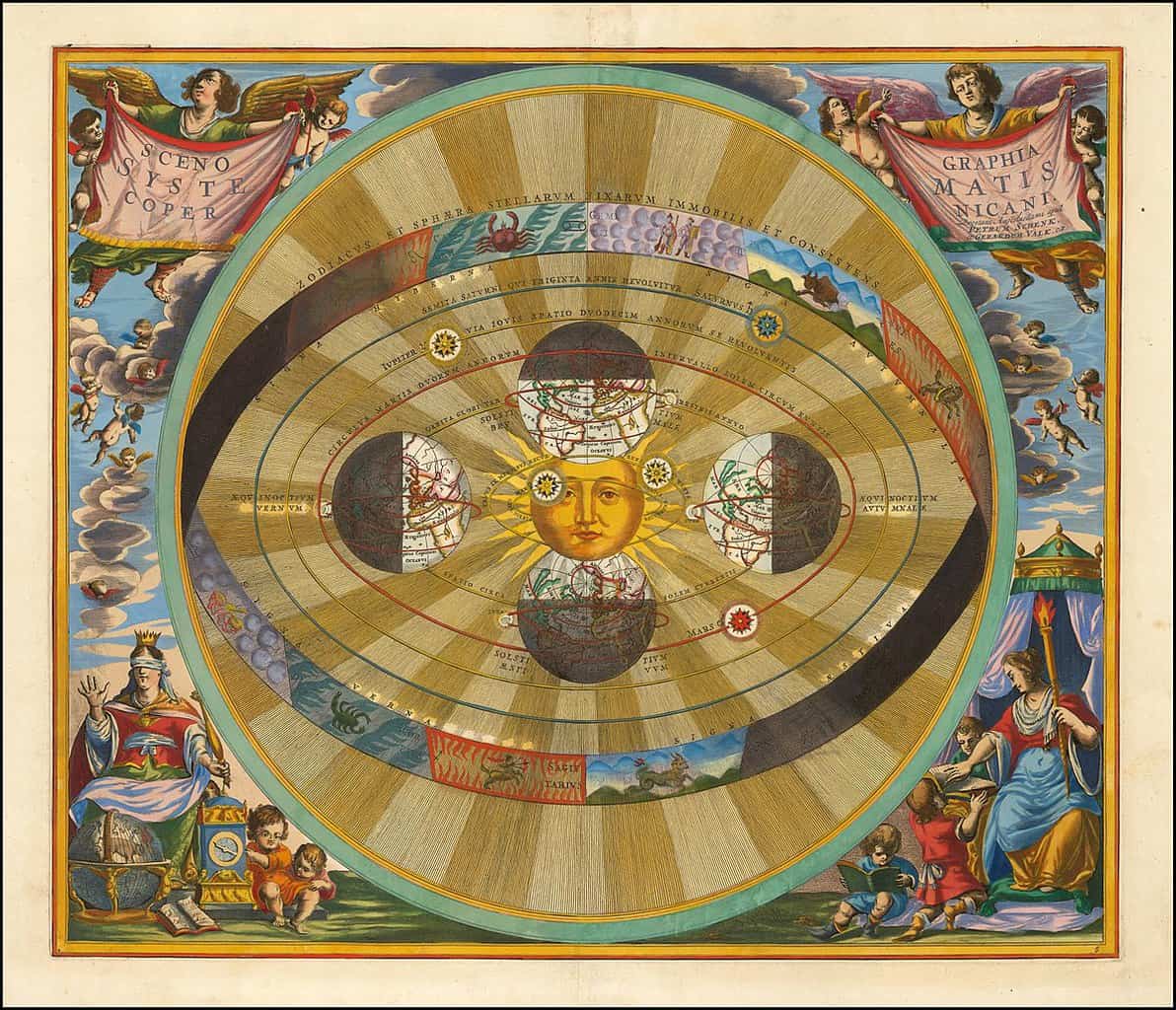 The Scientific Revolution brought with it both important discoveries and great upheaval. The Catholic Church, in particular, did not appreciate being told that they were wrong. Galileo and others would face their wrath.

Following are several primary source documents that can be used to teach the topic. If you would like a Google doc copy of this post simply click on the button at the bottom of the page.

The scientific method obtains knowledge by observation  and experimentation. The scientist Francis Bacon was one of the first to promote this approach.

They who have presumed to dogmatize on nature, as on some well investigated subject, either from self-conceit or arrogance, and in the professorial style, have inflicted the greatest injury on philosophy and learning. …

Yet [the Greeks] themselves, by only employing the power of the understanding, have not adopted a fixed rule, but have laid their whole stress upon intense meditation, and a continual exercise and perpetual agitation of the mind.

Our method, though difficult in its operation, is easily explained. It consists in determining the degrees of certainty, while we, as it were, restore the senses to their former rank, but generally reject that operation of the mind which follows close upon the senses, and open and establish a new and certain course for the mind from the first actual perceptions of the senses themselves.

An alternative approach was furthered by people such as the French scientist René Descartes, who used reason to develop scientific knowledge.

Excerpt from Discourse on the Method

And just as a state is better governed which has but few laws, and those laws strictly observed, I believed that I should find sufficient the following four precepts.

The first was never to accept anything for true which I did not clearly know to be such; that is to say, carefully to avoid precipitancy and prejudice, and to comprise nothing more in my judgment than what was presented to my mind so clearly and distinctly as to exclude all ground of doubt.

The second, to divide each of the difficulties under examination into as many parts as possible, and as might be necessary for its adequate solution.

The third, to conduct my thoughts in such order that, by commencing with objects the simplest and easiest to know, I might ascend by little and little, and, as it were, step by step, to the knowledge of the more complex; assigning in thought a certain order even to those objects which in their own nature do not stand in a relation of antecedence and sequence.

And the last, in every case to make enumerations so complete, and reviews so general, that I might be assured that nothing was omitted.

Before the Scientific Revolution, many people believed in a geocentric (earth centered) model of the universe. A new understanding was developed that used a heliocentric (sun centered) view of the solar system. Nicolaus Copernicus, an astronomer, promoted this view.

Galileo Galilei (1564-1642) was not only a scientist in Renaissance Italy, but might also be called the “father of modern science.”

Source: [Galileo offering his telescope to three women (possibly Urania and attendants) seated on a throne; he is pointing toward the sky where some of his astronomical discoveries are depicted]  Illus. in: Opere di Galileo Galilei …. Bologna : Per gli hh del Dozza, 1655-56 [v.1, 1656]

Galileo was condemned by the Roman Catholic Inquisition for promoting heliocentric theories in violation of Catholic doctrine.

Excerpt of The Sentence of the Inquisition on Galileo [1633]

Whereas you, Galileo, son of the late Vaincenzo Galilei, Florentine, aged seventy years, were in the year 1615 denounced to this Holy Office for holding as true the false doctrine taught by some that the Sun is the center of the world and immovable and that the Earth moves, and also with a diurnal motion;

for having disciples to whom you taught the same doctrine; for holding correspondence with certain mathematicians of Germany concerning the same;

for having printed certain letters, entitled “On the Sunspots,” wherein you developed the same doctrine as true; and for replying to the objections from the Holy Scriptures, which from time to time were urged against it, by glossing the said Scriptures according to your own meaning;

and whereas there was thereupon produced the copy of a document in the form of a letter, purporting to be written by you to one formerly your disciple, and in this divers propositions are set forth, following the position of Copernicus, which are contrary to the true sense and authority of Holy Scripture

Discoveries in astronomy were matched by those in biology and medicine. One major example was the work of the English scientist, William Harvey, who studied the circulation of blood.

Chapter I: The Author’s Motives For Writing

At length, by using greater and daily diligence and investigation, making frequent inspection of many and various animals, and collating numerous observations, I thought that I had attained to the truth, that I should extricate myself and escape from this labyrinth, and that I had discovered what I so much desired, both the motion and the use of the heart and arteries.

Chapter II: On The Motions Of The Heart

We are therefore authorized to conclude that the heart, at the moment of its action, is at once constricted on all sides, rendered thicker in its parietes and smaller in its ventricles, and so made apt to project or expel its charge of blood. This, indeed, is made sufficiently manifest by the preceding fourth observation in which we have seen that the heart, by squeezing out the blood that it contains, becomes paler, and then when it sinks into repose and the ventricle is filled anew with blood, that the deeper crimson colour returns. But no one need remain in doubt of the fact, for if the ventricle be pierced the blood will be seen to be forcibly projected outwards upon each motion or pulsation when the heart is tense.

Discoveries in astronomy, medicine and biology during the Scientific Revolution changed our understanding of the world forever. The documents above are a small sampling of these revelations.