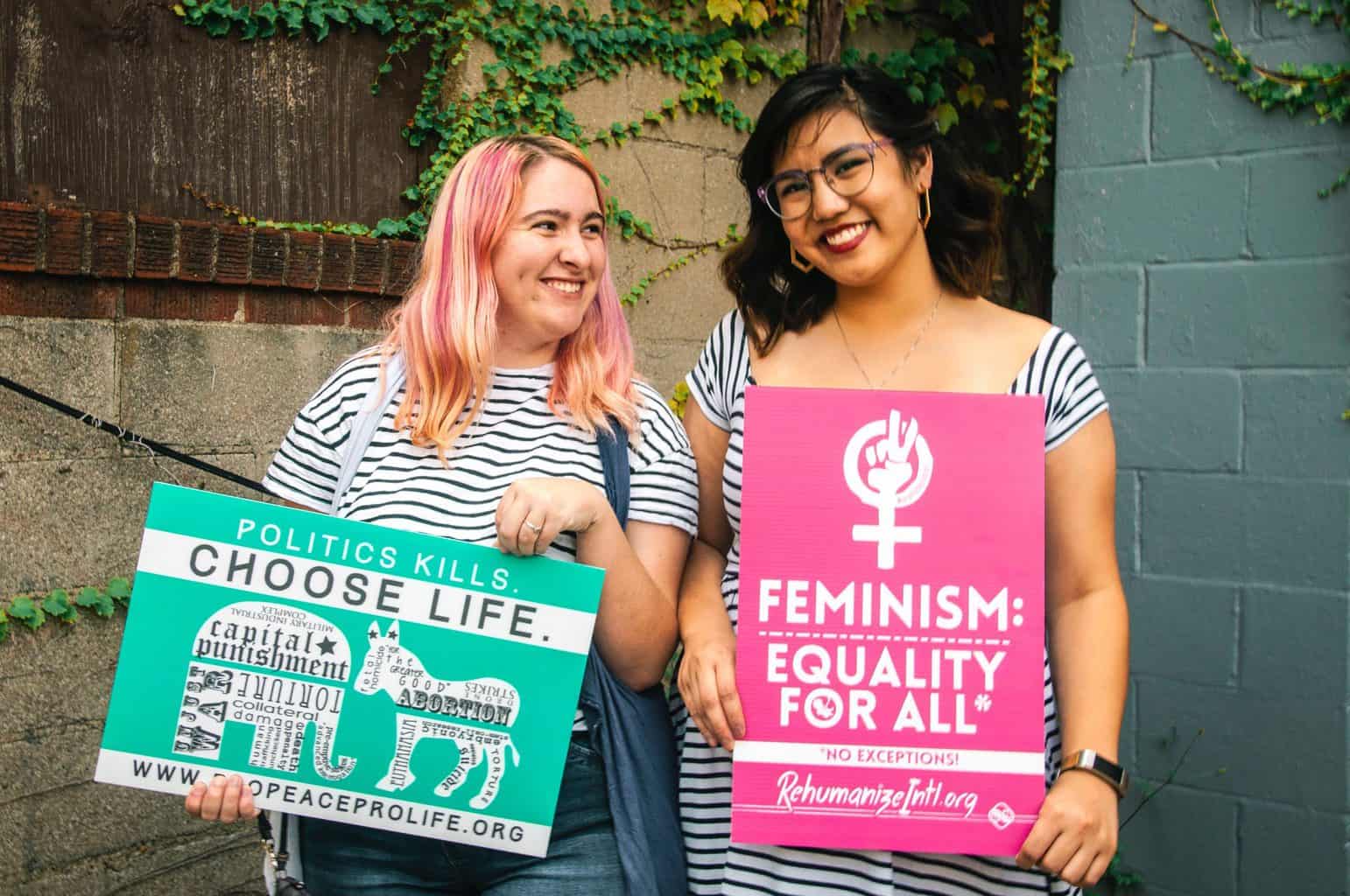 The Supreme Court examines a range of legal questions that also greatly divide society. The debates often involve not only legal limits but also basic moral choices.  Sometimes, as with abortion, agreement even on basic things is difficult.

The Constitution lists various rights, sometimes by saying how the government does not have the power to improperly restrain them.  But, there are other rights not clearly listed in so many words.  For instance, something like being able to travel, choose a job by oneself, decide who to marry and so on. The Ninth Amendment says there are such rights, rights not clearly “enumerated” (listed).

The complexity of such matters can be seen when looking at the debates over marriage and family life.  People can generally agree that we should have basic choices over such questions.  If the government told a married couple that they should only have one child or that they should not get married at all because they did not really love each other, it would seem very wrong.  But, other questions, including the limits of parental control over children, are more complicated.

The evils of slavery included slaves not having choices over family life, including control of their own bodies.  Freedom included choices over such questions.  It was however more controversial to argue that various types of birth control should be used, and used openly, to control family size.  The government in various ways banned contraceptives, even at times their use by married couples.

The Supreme Court in Griswold v. Connecticut in the mid-1960s decided 7-2 that the Constitution protected the right of married couples to use birth control. They a few years later applied that right to single people, including those who wished to obtain birth control. The difference here included not only the right to prevent the state from interfering with private behavior in the home but a wider “right of privacy” to make certain personal choices.  This wider right was more controversial.

The Supreme Court decided that the “liberty” that the government could not deny without due process (correct procedure) traditionally included various choices involving children and family life.  Again, in a broad sense, this was well accepted.  But, in Roe v. Wade (“Roe” was used to protect the anonymity of a woman named Norma McCorvey, but the lawsuit was also a class action, that is, to protect the rights of others as well)  it was applied to the more controversial abortion issue.

Roe v. Wade, decided in 1973, was also 7-2, but in time divided the Supreme Court as much as it did society overall. The dissenters argued that the Constitution leaves the complicated and greatly debated question to the discretion of the legislature.  Some believe that the growing life inside of the women is protected by the Constitution.  They argue “persons” are involved with a right to life themselves.

The Roe opinion accepted that abortion can be regulated by the government in some ways, especially as a medical procedure. But, it held that before a fetus is able to survive outside the womb, a pregnant woman has the choice to have an abortion.  At that point, known as “viability,” an abortion can be banned except if necessary for the health or life of the woman. The opinion added that  “person” in a constitutional rights sense applies after birth though prenatal life can be protected as long as the rights of the pregnant women are not violated.

The debate continues, including how much discretion the government should have to regulate abortion.  Moral and religious debates as well as the belief of many that the choice is needed for a woman’s equal place in society further complicates things. And, it continues to be a matter of political debate as well, including determining who picks the judges who have a big role in settling the legal questions.