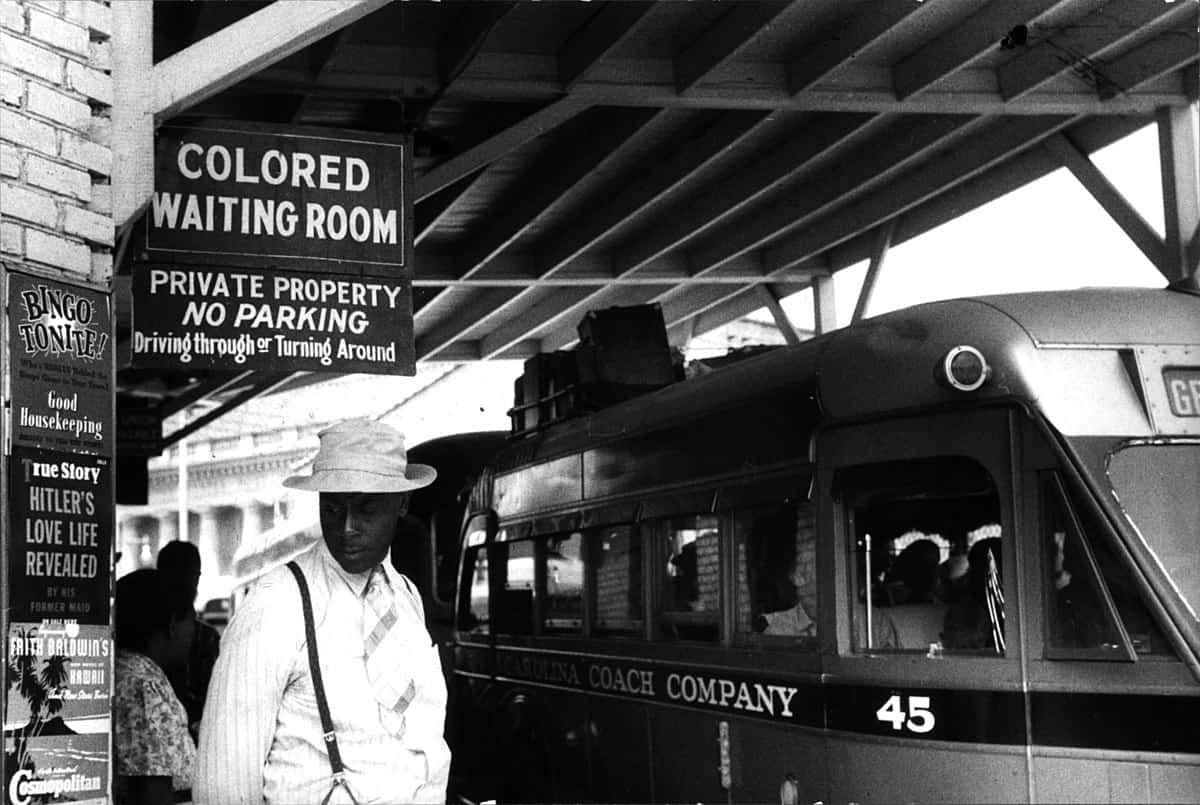 If you’re looking for a brief summary on a topic in history you’re in the right place! You can find reading passages for U.S. History and World History topics and can download a copy for yourself. If you need a digital copy there is a Google link provided as well.

A basic question from the beginning of this country’s existence is the true nature of freedom and equality.  What does being created equal and having certain basic rights truly entail?  The answers divided and still divide us, including after  addition of new constitutional amendments banning slavery and protecting equality.

The Declaration of Independence defended the American war against England in part by arguing that we all have basic rights, and the English were not properly defending them.  We are all “created equal” and have certain rights, including life, liberty and the pursuit of happiness.  The true reach of these principles were  debated, including if they would make the institution of slavery unjust.

Massachusetts ended slavery in the 1780s, recognizing it violated equality.  But, in the 1850s, a black child named Sarah Roberts could not go to a nearby public school. It was only for white children.  Boston schools were segregated by race and the state supreme court upheld the policy.  Her lawyers argued that the law furthered discrimination, but the court opinion replied that “prejudice, if it exists, is not created by law” and equal protection did not reach that far.

Three amendments to the Constitution arose after the Civil War to protect equal protection of the law. The Thirteenth ended slavery, the Fourteenth protected equal citizenship and the Fifteenth abolished racial discrimination in voting. Each amendment also provided Congress the power to enforce them.

But, when Congress passed a law banning places like inns, theaters and railroads from discriminating by race, the Supreme Court held it was illegitimate.  These were private businesses, not covered by the Fourteenth Amendment.  It also wasn’t slavery related; after all, non-slave states also segregated places by law.

In 1890, Louisiana passed a law requiring “equal but separate accommodations” be provided in railroads.  This is “state action,” clearly, some railroads in fact opposed being forced by the government to segregate, opposed to the costs involved in putting in place two sets of accommodations. When a group of well-off blacks organized a legal challenge, a railroad agreed to help them test the law in court.

The railroad working with the challengers of the law was helpful when Homer Plessy, a shoemaker who was only one-eighth black and looked white to the average person, broke the law.  Plessy was legally black (1/8 or more black blood made you legally black) and the law applied to him too.  He was arrested and Judge Ferguson upheld the law. Plessy appealed to the Supreme Court, but lost in 1896, with only one justice dissenting.

Justice John Harlan, once a slave owner, wrote the dissent.  Harlan said that “everyone knows” the law was racist in origin, established to keep blacks away from whites.  The Constitution treats persons as persons, race an illegitimate reason to legally divide them.  Racial segregation when applied to such civil rights as traveling in public places, Harlan argued, is a  “badge” (symbol) of slavery as well that violated the Thirteenth Amendment.  The legislation was “sinister” in nature.

The majority disagreed.  This was merely “social” activity and classification by race was acceptable there.  The alleged benign nature of racial segregation was backed up by citation of the Roberts case.  Such a law only suggests inferiority of blacks if one “chooses to put that construction upon it.”

The majority argued social prejudice might exist but the law itself was not to blame.  In practice, once firmly established in law, segregation was a basic means to promote prejudice. The reality that separate was rarely equal, blacks having inferior accommodations and treatment, only helped.  Inequality was firmly in place for the next 66 years. It was not until the court overturned its decision in the Brown v. Board of Education case that segregation began its slow breakdown in the United States.