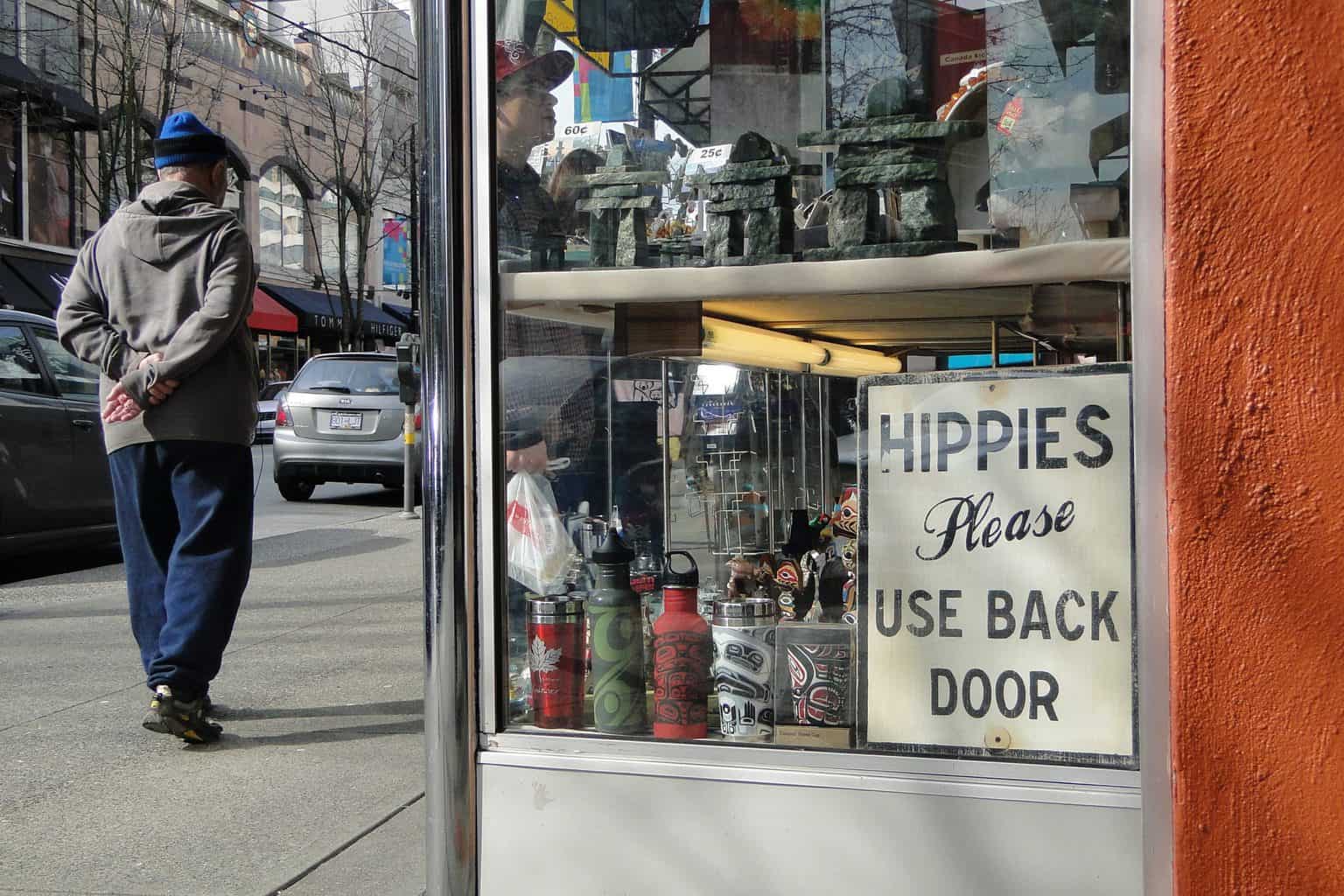 The 1960s started on an optimistic note with a young, energetic new president with a charming wife and two young children. Their White House was nicknamed “Camelot” after King Arthur’s castle.  Even protests included hope for a better America. This decade of change brought with it great strides as well as terrible tragedies.

Both major candidates for the presidency in the 1960 election (John Kennedy and Richard Nixon, then President Eisenhower’s vice president) were in their 40s,

Kennedy, however, seemed particularly young and vibrant as seen in the first major televised presidential debates.  His message was that the nation was at a “new frontier” — “We stand today on the edge of a New Frontier—the frontier of the 1960s, the frontier of unknown opportunities and perils, the frontier of unfilled hopes and unfilled threats.”  Kennedy spoke of a “missile gap” that the United States allegedly had with the Soviet Union but also of putting a man on the moon.

A major concern of President Kennedy was the new communist leader of nearby Cuba, Fidel Castro.  The previous leader with a U.S. ally, but now the balance of power appeared to have shifted in favor of the Soviet Union.  Kennedy went along with an attempt started during the previous administration, known as the Bay of Pigs (the planned landing site), by Cuban exiles to overthrow Castro. This went badly, causing much embarrassment.  Castro stayed in power into the 21st Century.

It later became known that the Soviet Union, an ally of Cuba, was building a missile base there with the capacity of quickly launching nuclear weapons at the United States. Kennedy decided to set up a blockade of the island to stop Soviet shipments of missiles.  This caused a major international incident (Cuban Missile Crisis), but a settlement was reached in which the Soviets would remove the missiles and the United States would withdraw its own missiles from Turkey.

JFK was assassinated in 1963 by Lee Harvey Oswald, who himself later was killed before going to trial.  The vice president, who was elected to a full term the next year, became president. The health problems of Eisenhower and the JFK assassination helped people see the need of a new amendment (the 25th) to fill in details regarding the incapacity of president as well as replacing a vice president.

LBJ, who was previously a major leader of the Senate, was older and provided a different sort of style of presidency.  He also helped to pass major civil rights and voting rights laws along with social welfare legislation overall known as the Great Society programs.  Nonetheless, LBJ also oversaw the expansion of the United States involvement in the Vietnam War, which began to appear to be a quagmire. This turned the nation against him and he did not run for re-election in 1968.

The 1960s was a time of thousands of protests against the establishment, those particularly rebelling against social norms known as the counterculture.  The baby boom after World War II as well as conservatism of the 1950s were two reasons this was particularly taking place, including more young people with the resources and time to “step out” of ordinary day life, known as hippies.

The Vietnam War was not the only felt wrong that led to much protest in this era. A range of issues, particularly racial equality, was addressed in a time when reform was in the air.  This included women’s rights, gay liberation (including the Stonewall riots),  environmentalism (Earth Day first declared in 1970) and sexual liberation.

There was also a backlash, some thinking too much change, in a too radical way, was taking place. Also, many scary violent things were occurring, including riots and multiple assassinations (including Martin Luther King Jr. and Robert Kennedy, JFK’s brother, who ran for president in 1968). The result: Nixon being elected President.

NEED A GOOGLE SLIDE DECK FOR THE 1960’S? CLICK THE BUTTON BELOW