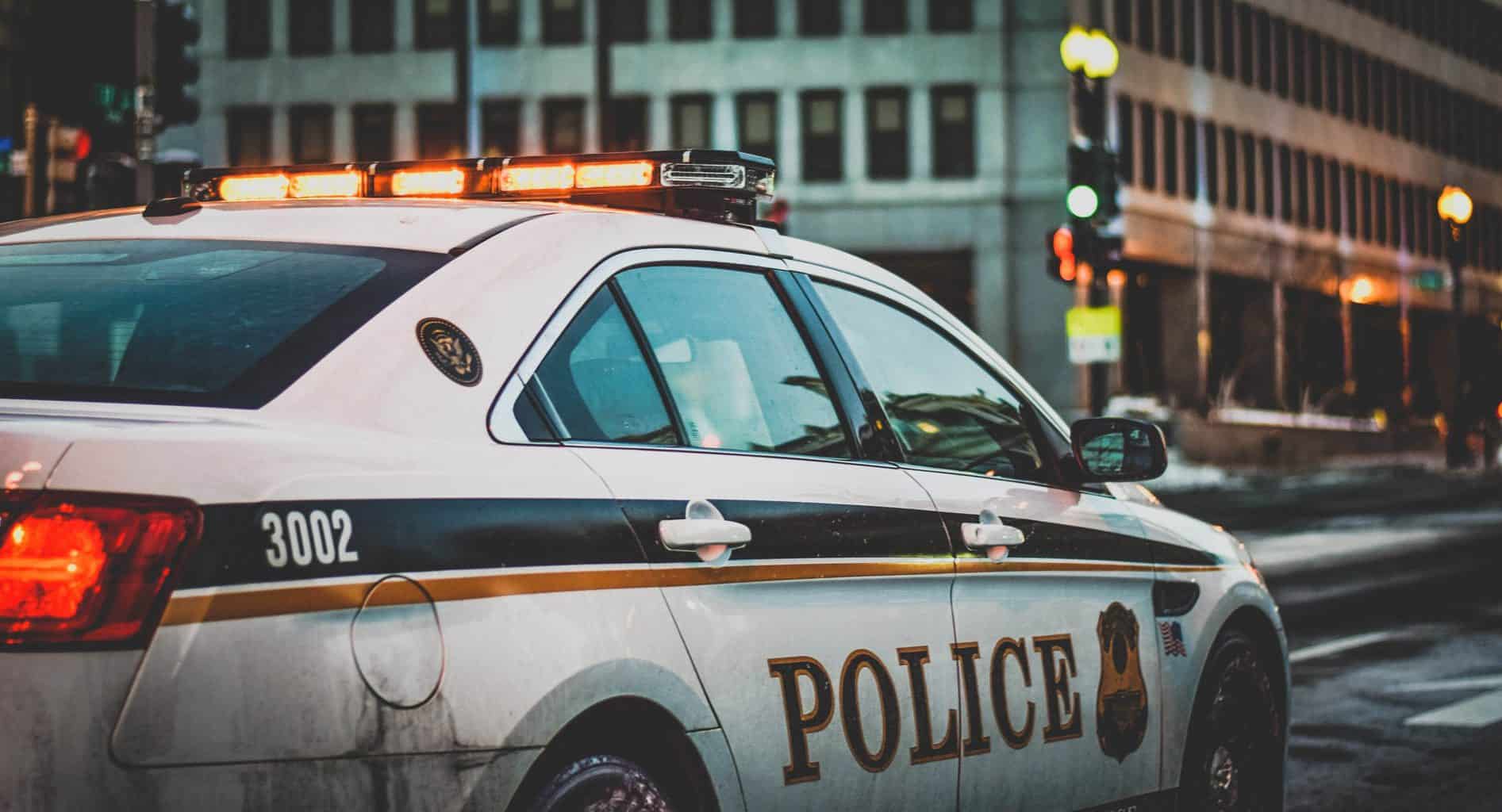 If you’re looking for a brief summary on a topic in history you’re in the right place! You can find reading passages for U.S. History and World History topics to download as a PDF copy for yourself. If you need a digital copy there is a Google link provided as well.

How about having your kiddos act out the case in the Supreme Court? It’s a GREAT way to encourage students to absorb the content, experience how the Supreme Court works AND have a great time!

The script includes 14 different roles, so a large portion of your class gets to participate and ham it up. After acting out the case there is a writing prompt to finish off the lesson (we ARE teachers and it can’t be ALL fun!) Just click below to check it out.

The Supreme Court, led by Chief Justice Earl Warren, handed down many decisions in the 1960s protecting criminal defendants. Some were very controversial, said to  wrongly hinder law enforcement. The proper balance continues to be debated.

When someone is arrested, or even merely taken into governmental custody for questioning, a person’s freedom is significantly limited in various ways.  The people were aware of this when the Constitution was being written.  They wanted some clear limits on governmental power, some clear expression of the rights of the people.  The Fourth to Eighth Amendments particularly address these concerns.

Those accused of a crime have a right to a lawyer (counsel) to help defend them, which is not only important to help the innocent, but to overall help everyone make sure their rights are being defended.  This is essential for equal justice of the law.

The Supreme Court held that if such a person could not afford a lawyer, the government is required to provide one.  Furthermore, the Supreme Court also held that while a person is being questioned by the police trying to obtain a confession, while in custody, they also have a right to request assistance of counsel.

The common expression “Taking the Fifth” refers to declaring a right to enjoy the protection found in the Fifth Amendment preventing anyone from being “compelled in any criminal case to be a witness against himself.”  Note this does not cover a lawsuit, such as if John sues Mary for failure to pay a debt.  That is a civil, not a criminal case.  Also, a person might be required to be a witness in a criminal case if the person is protected from prosecution.  This is called “immunity.”

A person can decide to testify anyway, just as they can decide they do not need a lawyer.  But, if they do so, they are at risk of having their words used against them. They are at risk of the government asking them questions, questions they must answer truthfully or be at risk of prosecution for perjury, sometimes bringing out other things that they wish to remain private. Things that might get them in trouble, even if they are actually innocent. Since they look guilty, such as past crimes they committed having nothing to do with the issue at hand.

Ernesto Miranda was taken into police custody for questioning, the police believing he was guilty of kidnapping and rape. After a few hours of questioning, he confessed, saying he did so voluntarily.  But, he was not warned of his right to remain silent or to have a lawyer.  He was convicted based on this confession, but challenged his conviction, arguing the confession was not truly voluntary.  Miranda himself did not do so, of course; he had lawyers available to appeal his conviction.

In 1966, in an opinion written by Chief Justice Warren, Miranda’s conviction was overturned.  The Supreme Court said that before you questioned someone in police custody you had to tell them of their right to remain silent, that anything they said could be used against them, that they had a right to a lawyer and one would be provided to them if they could not afford one.  These are now called “Miranda warnings.”  Miranda, however, was convicted again anyway, based on other evidence.

The ruling remains controversial. Four of nine justices dissented, arguing that there was no finding in that case that Miranda’s confession was unfairly obtained. Sometimes, perhaps, that might happen. Sometimes, police would mistreat someone to pressure them to confess.  Then, you can keep it out.  However, the warnings are not constitutionally necessary, and saying so would wrongly make it harder to fight crime.  Such concerns continue today, proper police limits greatly debated.