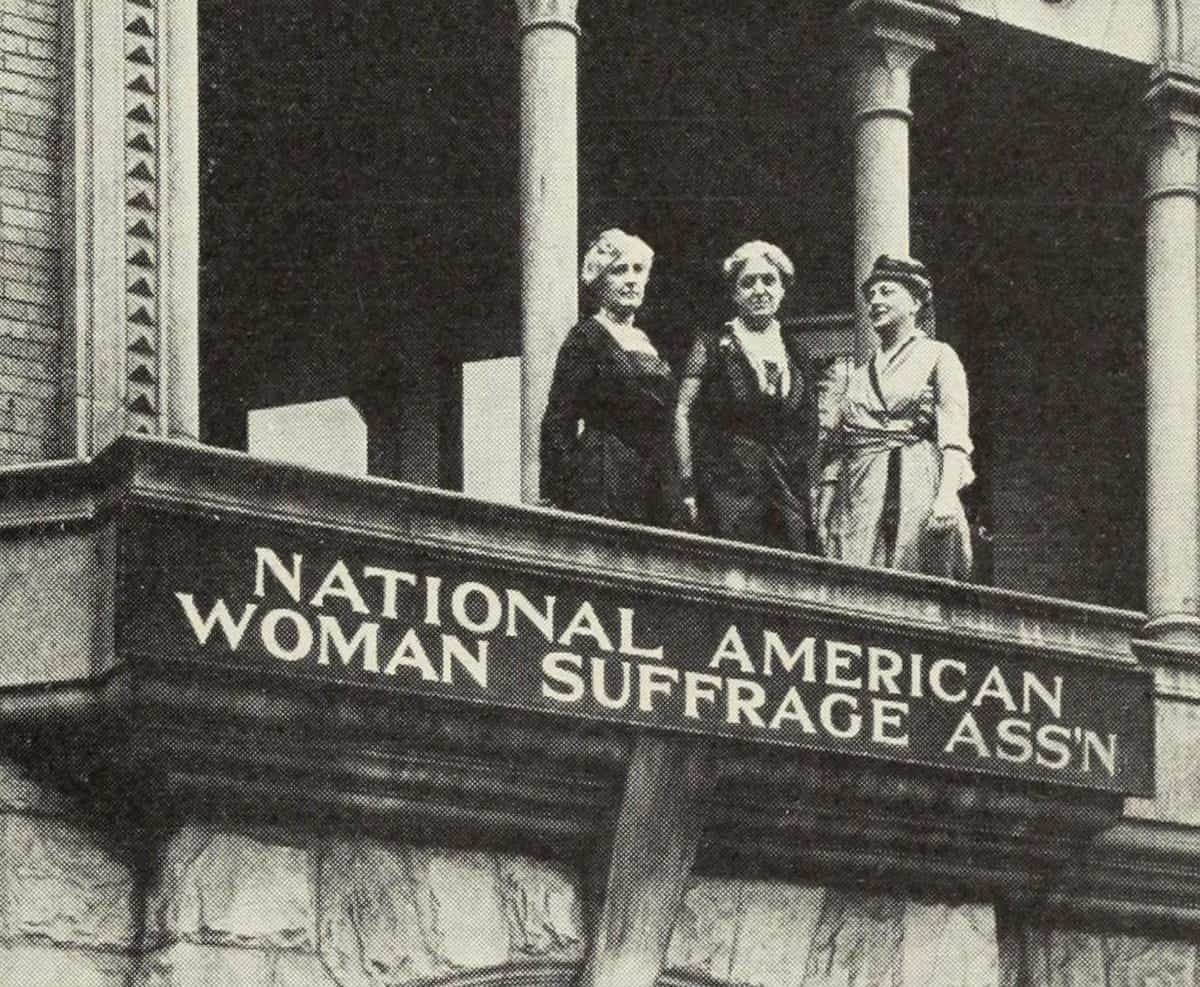 Many came to the United States over the years seeking a better life. Meanwhile, there was a continual effort to improve the society growing up here.

The impulse to reform often involved religious beliefs, including the need for basic education to be able to read religious texts.  The Society of Friends (Quakers) believe in an inner light found in each person as well as being pacifists (against war).  Quakers often spoke their mind, leading to some persecution, not afraid to go against the majority opinion. Such beliefs provided a special role for women as well as led to many Quakers to be early opponents of slavery.

At certain moments, there were also periods of a high degree of religious enthusiasm known as “great awakenings.”  One took place in the 1730s-1750s (First) and another from around the 1790s to the 1840s (Second). This not only led to individual personal salvation, but also a desire to do good in society overall. Transcendentalism, a philosophy honoring goodness of all humans and nature, also arose in the early 19th Century.   This also influenced reform efforts.

In the beginning, there was an understanding that only white men with a certain amount of property can be trusted with the right to vote (suffrage). Over time, however,  the system became more equalitarian so that generally white adult male citizens by the presidency of Andrew Jackson (1830s) could vote.  A citizen also needed basic knowledge, leading to the growth of public schools (common schools), including promoted by such educational reformers like Horace Mann.

When Abigail Adams wrote to her husband John Adams to “remember the ladies” while crafting the laws, he thought it amusing. But, women did feel they had an important part to play, including because they had such an important role in raising future citizens.  Religion also opened opportunities for women.

Traditional assumptions of proper sex roles left open certain public roles for women. For instance, one movement of the time was temperance, a movement to decrease alcohol usage.  Heavy alcohol usage could lead men not to properly care for their families and this was particularly a concern for women and children.  Dorothea Dix was an advocate for the mentally ill, caring for others also often seen as more of a “womanly” role.

Some efforts were made to expand education opportunities for women such as the opening of Oberlin College (Ohio), a coeducational and racially integrated institution.  Many women played a strong role in the anti-slavery (abolitionist) movement, including those who took part in a women’s right convention at Seneca Falls, New York (1848).  Women’s suffrage also began to be advocated.

The U.S. Constitution had multiple provisions that were pro-slavery, but also does not include the word “slave” or “slavery.”  This suggests a basic unease that was reflected by early anti-slavery advocates such as Benjamin Franklin.  Early reform often was not the total abolition (ending) of slavery, but gradual means to end it (in the North) or try to soften its blow (such as ending the international slave trade).

There was always some strong opposition of slavery, including resistance by slaves themselves, but abolitionism as a general movement started in the 1830s.  More people feared the spread of slavery to territories, but abolitionists helped to spread the message that slavery basically was wrong and must be stopped.  Sojourner Truth and Frederick Douglas, both who fled slavery, also were examples of how women’s rights and antislavery movements often overlapped.