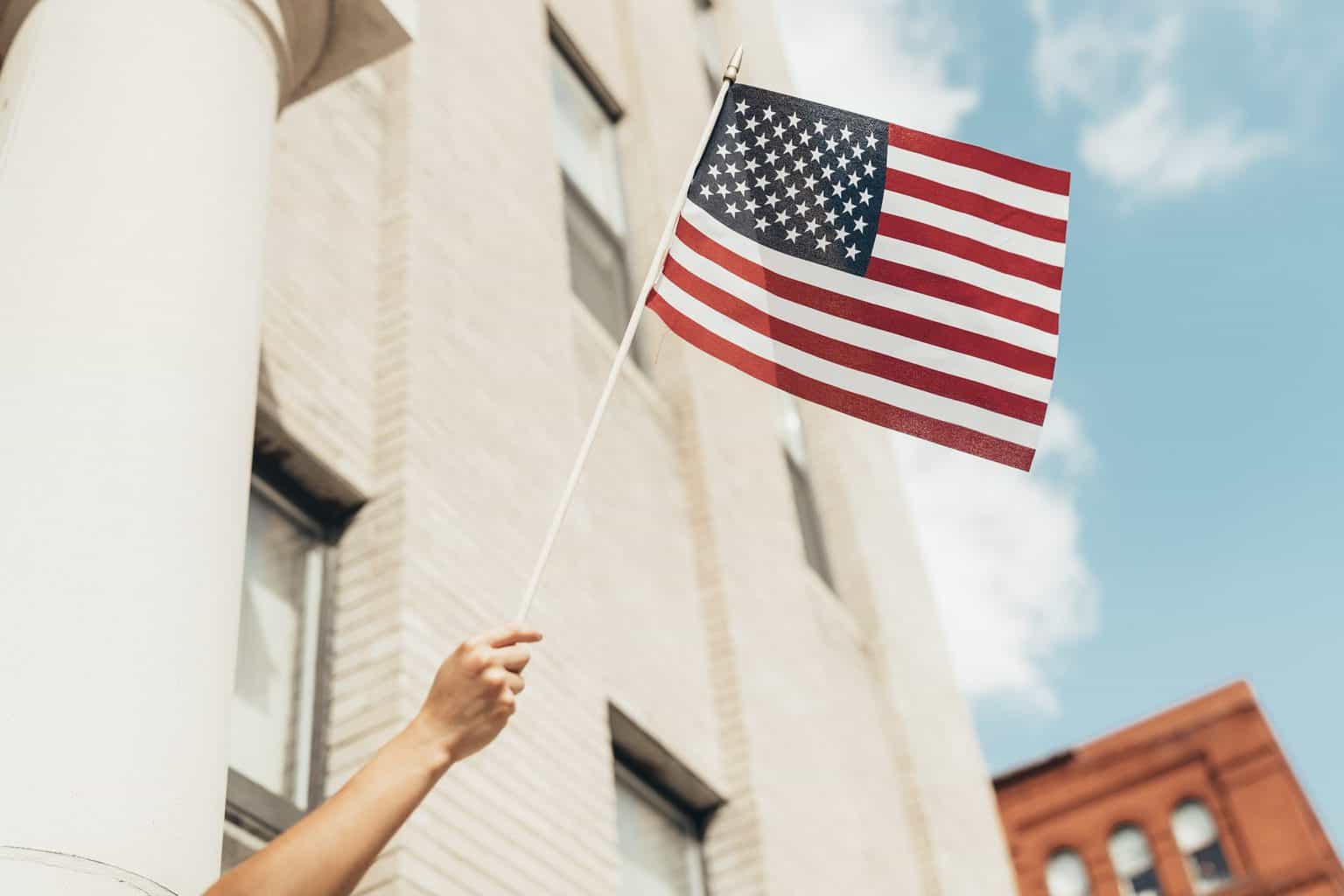 This is a growing library, so stop back regularly for updates.

What is the Supreme Court?

– Brown vs. Board of Education

Primary Source Documents for the Constitution

The Articles of Confederation

Causes of the American Revolution