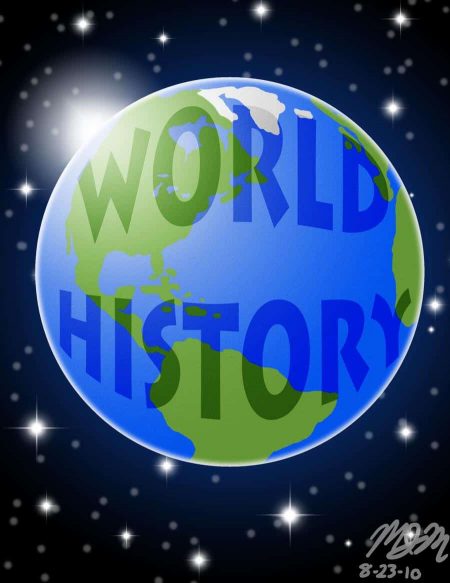 Below is a list of global history reading passages available for download as PDFs with a Google link included (if you need a digital copy). They are in roughly chronological order starting with the most recent. Just click on the one you’re interested in.

This is a growing library, so stop back regularly for updates. So be sure to bookmark this page:)

Pros and Cons of Communism

From Mao to Deng

India: Why was Sati Practiced?

Martin Luther and the Diet of Worms

Overview of the Scientific Revolution

How are Monotheistic Religions Different?

What are Examples of Polytheistic Religions in the World?

Who were the Intuits?