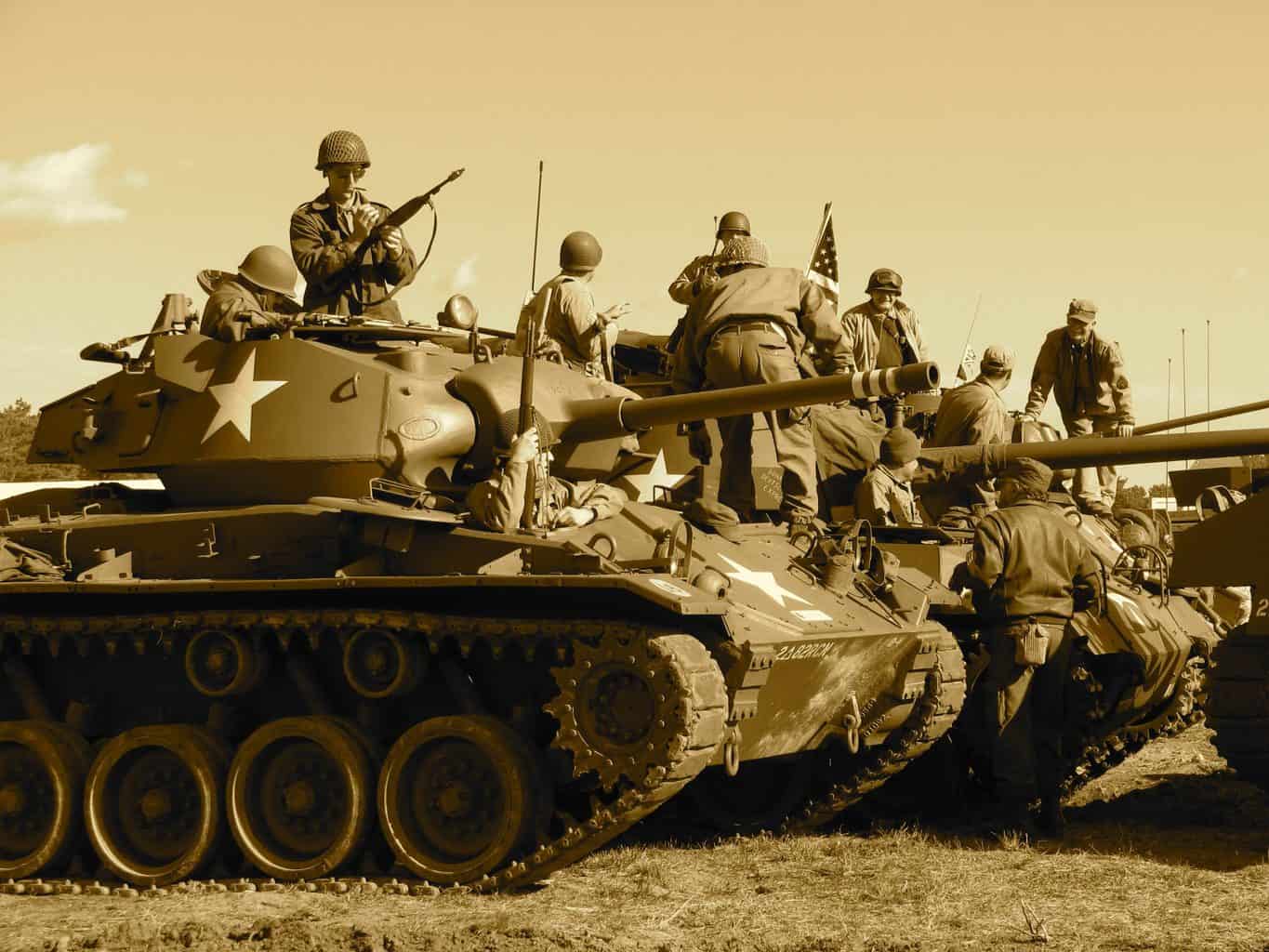 The World War 1 exam below consists of:

If you’d like a PDF copy (with a link for a Google forms version, too) scroll to the bottom and click on the button.

Directions: Choose the best answer for each question.

1-What is the point of view of Bertrand Russell regarding World War 1?

2-Which of the long-term causes of World War 1 is being addressed in this quote?

3- A good title for this political cartoon would be

4- Why is the Balkans labeled as dangerous?

“We intend to begin on the first of February unrestricted submarine warfare. We shall endeavor in spite of this to keep the United States of America neutral. In the event of this not succeeding, we make Mexico a proposal of alliance on the following basis: make war together, make peace together, generous financial support and an understanding on our part that Mexico is to reconquer the lost territory in Texas, New Mexico, and Arizona. The settlement in detail is left to you. Signed, ZIMMERMANN

5- When Zimmerman writes, “. In the event of this not succeeding, we make Mexico a proposal of alliance…” what is he referring to “not succeed” at?

6- What does Zimmerman want in this telegram?

7- What is Zimmerman offering Mexico in this telegram?

8- What was the United States’ reaction to this telegram?

9- What type of technology is depicted in the picture?

10- The following are all problems of this warfare EXCEPT…

XII. The Turkish portion of the present Ottoman Empire should be assured a secure sovereignty, but the other nationalities which are now under Ottoman rule should be assured an undoubted security of life and an absolutely unmolested opportunity of autonomous development, and the Dardanelles should be permanently opened as a free passage to the ships and commerce of all nations under international guarantees. President Wilson, Point 12

11- What is President Wilson suggesting in the 12th of his 14 Points?

12- Which long-term causes of World War 1 was Wilson addressing with this solution?

The success of battle today depends more on conceptual coherence than on territorial proximity. Thus, one battle might be fought in order to secure victory on another battlefield.

13. This portion of the Schlieffen plans indicates

15. The Germans sank the Lusitania

17. The German attack on the Lusitania caused worldwide outrage because

18- Which 2 nations are depicted in the political cartoon?

19- The political cartoon is depicting which event of World War 1?

It is a fearful thing to lead this great peaceful people into war, into the most terrible and disastrous of all wars, civilization itself seeming to be in the balance. But the right is more precious than peace, and we shall fight for the things which we have always carried nearest our hearts-for democracy, for the right of those who submit to authority to have a voice in their own governments, for the rights and liberties of small nations, for a universal dominion of right by such a concert of free peoples as shall bring peace and safety to all nations and make the world itself at last free. President Wilson to Congress, 1917

20- What justification is President Wilson giving for the U.S. to enter World War 1?

21- What was a main cause of Wilson’s asking Congress to declare war on Germany?

22- How is Germany being punished in this provision of the Treaty of Versailles?

24- Who is the character being force-fed symbolize?

-Choose 2 of the long-term causes of World War 1 and analyze how they caused the war.

-Identify 4 new technologies utilized during World War 1 and explain their effects on the war.

-Why did the United States change their policy of neutrality and enter World War 1? (minimum of 2 reasons)

-President Wilson’s 14 Points laid out his plan post-war. What is one point that he succeeded in accomplishing and one that he failed to get?

-What were the general terms of the Treaty of Versailles and why did it become a cause of World War 2?